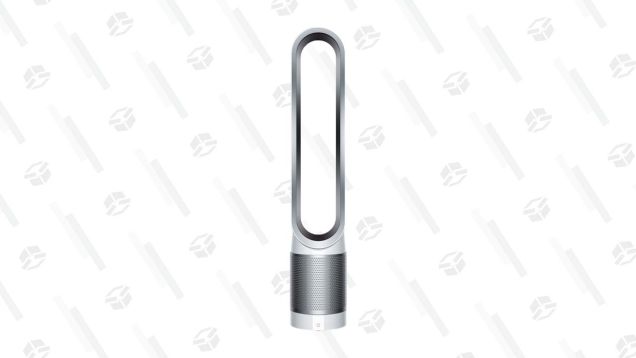 Formula One introduced wheel tethers back in 1998 to prevent errant tires from flying off a crashed car and causing more damage than necessary. Back in 2011, the FIA even implemented double wheel tethers for twice the safety, and in 2018, a third. There’s just one big problem: they don’t actually seem to be reliably working.

During Sunday’s Belgian Grand Prix, Alfa Romeo driver Antonio Giovinazzi lost control and crashed into a wall. Williams’ George Russell should have been able to avoid the crash and drive away with minimal damage, but Giovinazzi’s tire came loose and hit Russell’s tire, sending the Williams driver into the wall.

This isn’t the first time we’ve seen a driver lose a tire in 2020. Kevin Magnussen crashed into a wall at the British Grand Prix in an accident that didn’t seem particularly high impact, but his tire still came off. Giovinazzi’s accident was definitely a harder hit, but the whole point is: these wheels should not be flying off willy nilly.

If you’ve never picked up a tire and its wheel mount, you just need to know that it is very heavy. It’s not the kind of thing you want to get hit with going at a slow speed, let alone a fast one. Throw in a ton of momentum, and a tire can very easily kill someone—and it has before.

A few weeks ago, Chain Bear put together a very nice video that illustrates how dangerous a flying tire can be if you’d like a visual that involves squishing a cake:

The wheel tether in F1 is made of something called Zylon fibers, a lightweight substance that is resistant to high temperatures and should, theoretically, be able to withstand very strong forces. A single tether can hold the weight of nine F1 cars, and each tire is connected via three tethers.

Zylon isn’t indestructible; the whole point is that there should be one tether available if another one fails. Each tether is also connected to a different part of the car so that, should one part be damaged, you still have others to pick up the slack.

As we’ve seen, that isn’t always the case. Wheels can still escape. Sometimes, it’s the result of an insecure attachment. Sometimes, a high shearing force can break the tethers. So, instead of yanking apart, the action is more of a twisting. So, a high impact crash into the barrier might not necessarily break a tether, but a high impact crash where the tire buries into a barrier and the rest of the car whips around in another direction might just cause a problem.

It’s not that the wheel tethers don’t completely work, because there have undoubtedly been plenty of lives saved as a result of them. After all, when’s the last time we saw a tire launch, say, over a barrier? Even in crashes where the wheel comes free, it seems that the tethers at least absorb some of the worst forces.

But the fact that the tethers can be sheared presents a dangerous problem that needs to be solved—especially now that a loose wheel has wiped out another driver. It’s worth taking the tethers back to the drawing board and sorting out some improvements.