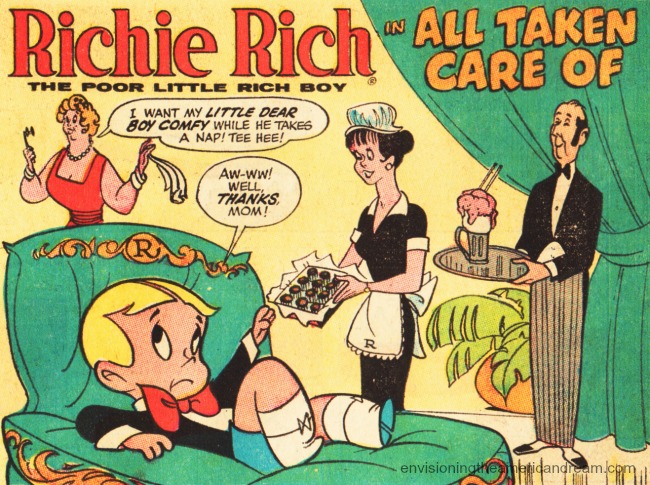 Xbox LIVE has been going through rounds of outages over the last few weeks. It’s gotten bad enough that it’s drawn its share of ire from the gaming community.

One arm of the community, the Xbox One subreddit, managed to pull Xbox LIVE’s Larry “Major Nelson” Hryb into the discussion.

The thread in question indicated that gamers deserve compensation for the online service’s downtime. They indicate that Xbox LIVE subscriptions cost somewhere on the order of $30-$60, and that the premium cost means constant downtime is inexcusable.

Here’s what Major Nelson had to say about the thread.

I’ve taken some of the more thoughtful comments and shared them with a few folks on the Xbox team to make them aware of this request. That’s about all I’ve got right now – but when I am back in the office I am going to stop by and chat 1:1 with some folks about this as well.

Are you hoping for some form of compensation for all these issues?