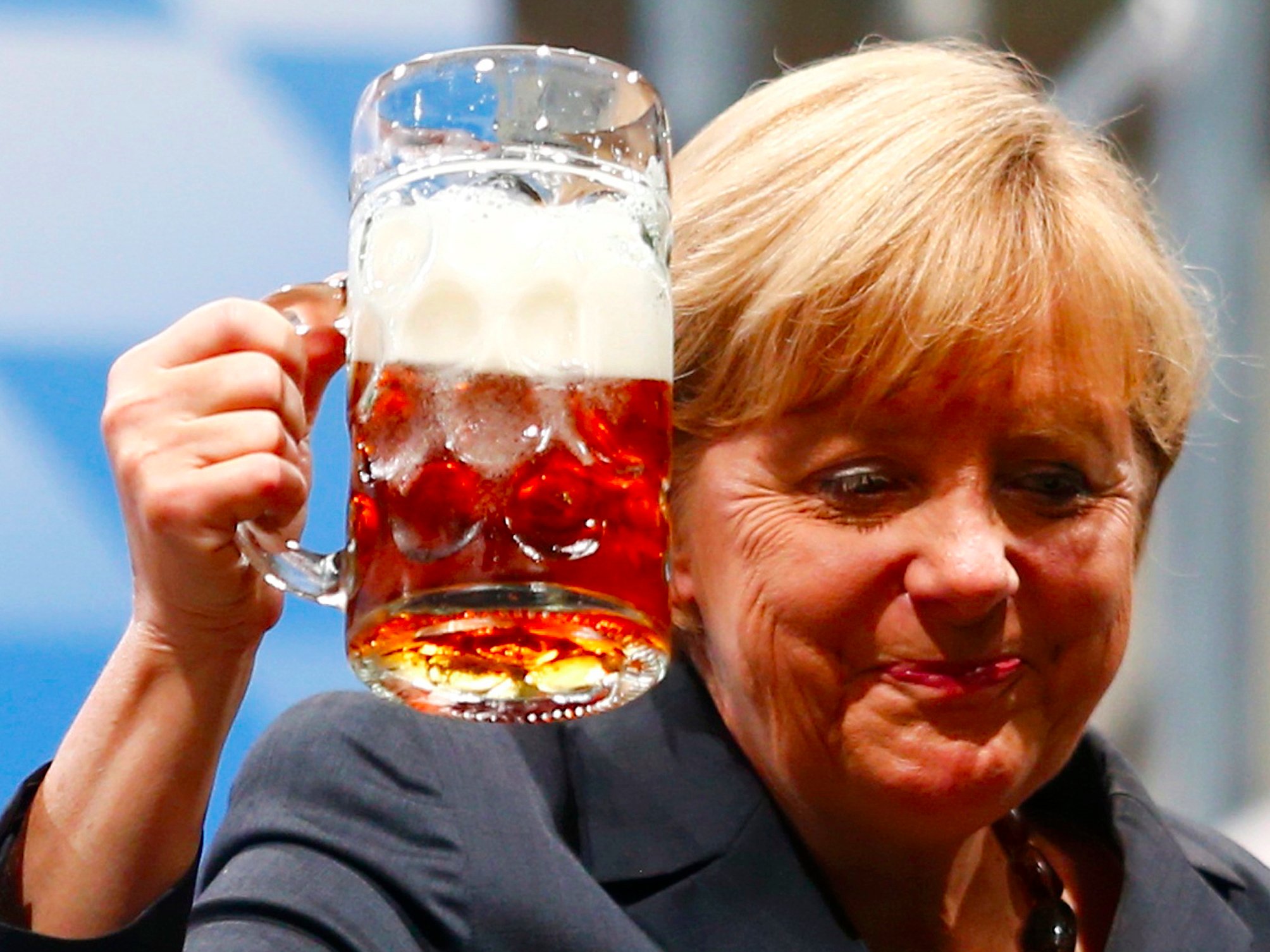 Germany is once again the driving force of the European economy, helping boost composite growth across the continent to a 10-month high, according to the latest PMI data released by Markit on Monday morning.

Markit’s flash composite PMI figure for the eurozone — a first measure of growth in the continent-wide economy — came in at 53.7 in October.

That was substantially up from September’s final reading of 52.6 in the composite index. Flash manufacturing and services data also came in well above September’s figures.

Commenting on the results, Oliver Kolodseike, an economist at IHS Markit said:

“The German economy has entered the fast lane again at the start of the fourth quarter, with output growth accelerating from September’s recent low. The improvement in the PMI in October lifts hope that the weaker expansions we have seen in the past two months were just a temporary soft patch, rather than the beginning of a serious slowdown.”

“The eurozone economy showed renewed signs of life at the start of the fourth quarter, enjoying its strongest expansion so far this year with the promise of more to come. With backlogs of work accumulating at the fastest rate for over five years, business activity growth and hiring look set to accelerate further as we head towards the end of the year.

“October’s PMI is consistent with a quarterly GDP growth rate of 0.4%, led by a 0.5% pace of expansion in Germany.”