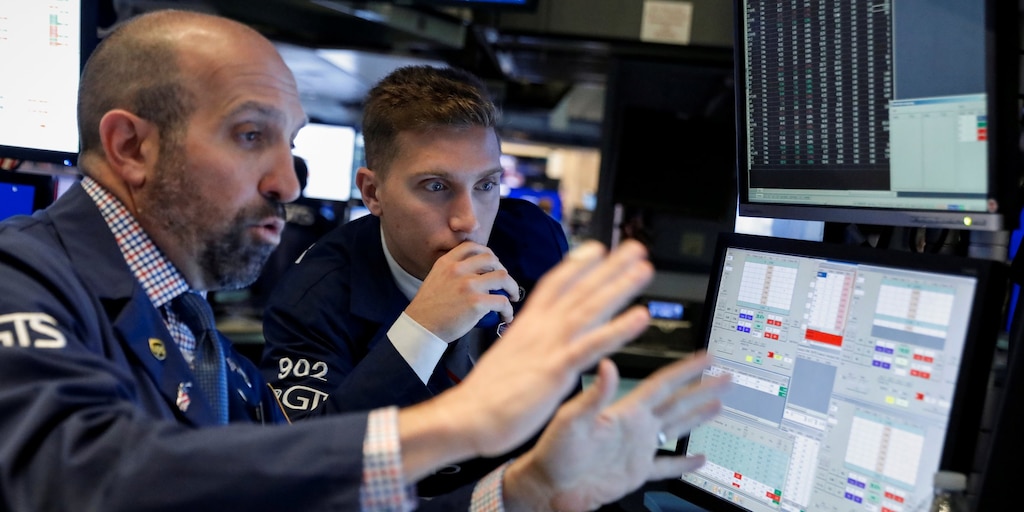 Goldman Sachs made 10 predictions about the US economy in 2019. Three of them turned out to be wrong.

However, their forecasts concerning inflation, interest rates, and money supply missed the mark, they said in a research note.

Here are Goldman’s 10 predictions and how they panned out:

1. Economic growth will slow to below 2% — correct

“Growth gradually decelerated through the year from 2½-3% in Q1 to 1½-2% more recently,” Hatzius and his team said.

While recession fears spiked several times, “the economic data remained consistent with moderate growth throughout the year,” the economists said.

3. The US will impose further tariffs — correct

The US and China engaged in several rounds of tit-for-tat tariffs this year. “The middle part of 2019 saw a dramatic escalation of tensions that went well beyond our expectations,” Hatzius and his team said.

The US unemployment rate has dropped from 4% to 3.5% this year, the lowest level in 50 years.

5. Wage growth will continue to pick up — correct

Most wage measures have “generally moved higher this year,” the economists said. Their wage tracker, which factors in five indicators of labor costs, has climbed from 2.8% to 3.1% in the past year.

The Personal Consumption Expenditures price index “declined meaningfully to an estimated 1.5% year-on-year in November 2019, from 2.0% a year earlier,” Hatzius and his team said. The surprise drop might be specific to the index, they added, as other inflation measures treaded water this year or even rose.

The federal deficit swelled from $779 billion or 3.9% of GDP in fiscal 2018, to $984 billion or 4.6% of GDP this fiscal year, the economists said. They attributed the rise to the tax cuts in 2017 and higher government spending.

Hatzius and his team expected the Fed to continue paring down the vast bond portfolio it amassed while shoring up the US economy during the financial crisis. Instead, the central bank ended its efforts to shrink its balance sheet in July, and announced it would grow it again in October.