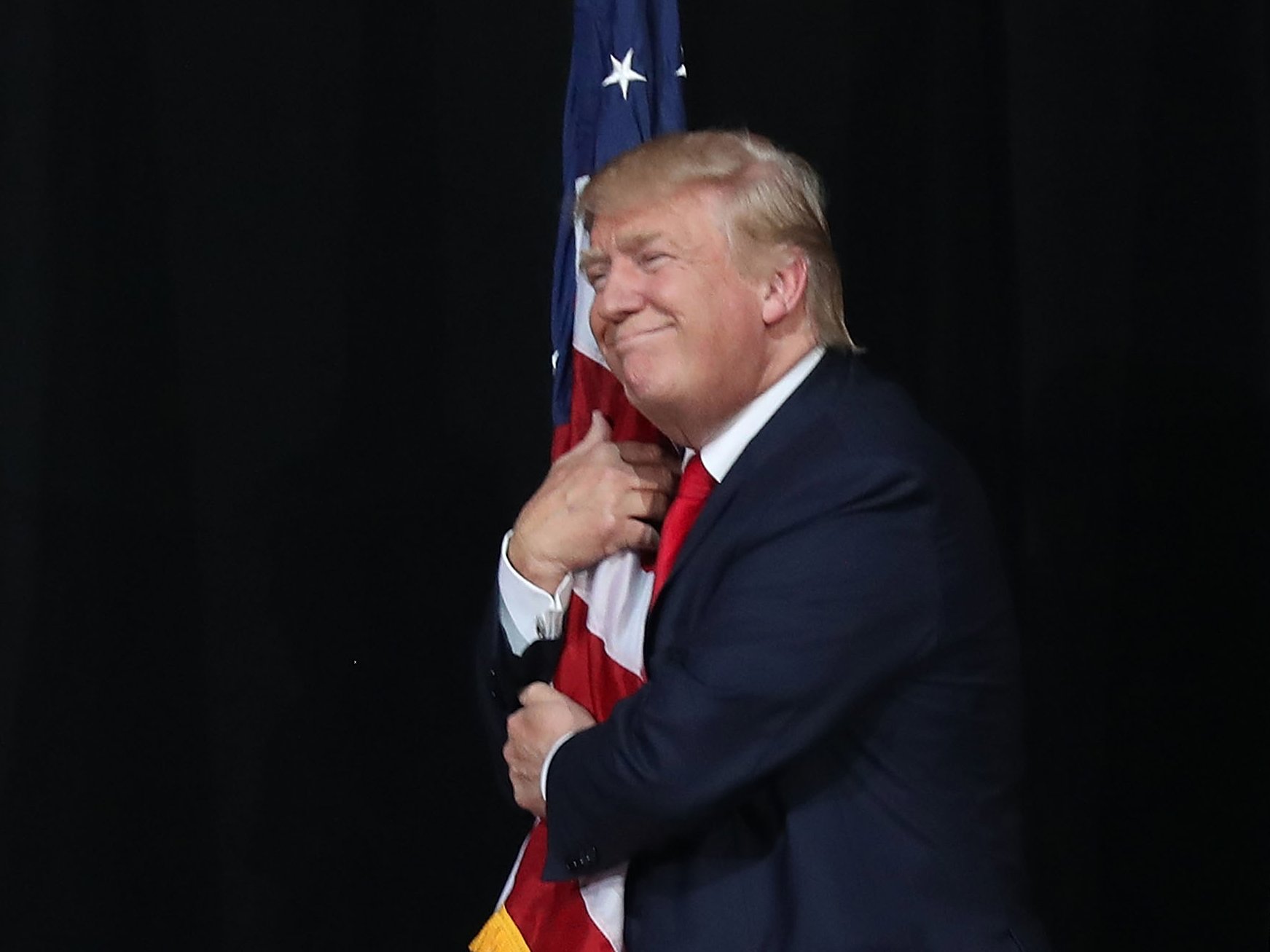 President-elect Donald Trump ran on a platform of “America-first” economic policy, and according to the economics team at Goldman Sachs that’s just what he is going to deliver — to the detriment of the global economy.

In his 2017 outlook, Jan Hatzius, chief economist at Goldman, laid out just what he and his team expect the impact of Trump’s policies as president to be on the global economy.

Hatzius examined the key Trump policy proposals — higher tariffs on trade, curbing illegal immigration, increased federal stimulus, tax cuts for corporations and Americans — and found that while the plan did give the US a short-term bump in GDP growth, it would be a drag on global growth.

“This has negative spillover effects on other economies, especially in EM economies with partially fixed exchange rates or dollarized economies,” wrote Hatzius in the outlook to clients on Wednesday. “The reason for the greater impact there is that the Trump agenda is likely to result in higher US interest rates and therefore a stronger dollar.”

Essentially, lower imports to the US and a stronger dollar from Federal Reserve rate hikes, combined with higher servicing costs for debt held in dollars, would curtail economic activity, especially in emerging markets, and drive global GDP lower than it would be otherwise.

According to a chart from Goldman, global growth is expected to be 0.1% lower annually than the baseline projection without Trump’s policies by 2020. While this may not seem like a lot, global growth was only at 3.1% for 2015 and analysts call anything under 2% growth a global recession, so there is little room for negative shocks. True to the name of Trump’s plan, however, Hatzius did say that the US GDP bump will come from fiscal stimulus, but that it will not last too long.

Additionally, Hatzius noted that these projections are made with a watered down version of Trump’s policies. For example, he expects only a 4 percentage point rise in tariffs on exports from Mexico and China, about one-third lower than Trump’s campaign promises according to Haitzus.

This comes from the fact that Congress could block the more extreme versions of Trump’s policies.

As with much in the Trump campaign, however, there is room for debate given the high level of policy uncertainty. According to Haitzus, the risks of this uncertainty are skewed to the downside for growth. From the note (emphasis added):

“Moreover, our analysis suggests that the risks around our base case are asymmetric on the downside. Greater emphasis on fiscal easing could boost growth in the US and around the world moderately more in the near term. But it would also lead to a higher risk of economic overheating, more aggressive Fed tightening, and therefore an ultimate slowdown or recession. Greater emphasis on the trade, immigration and/or Fed policy aspects of the agenda would likely lead to more adverse outcomes even in the shorter term. The “adverse” scenario… shows that US growth could be significantly lower in this case, with more meaningful negative spillovers into the rest of the world.”

In sum, according to Haitzus, Trump may make America great for at least a few years, but the rest of the world will suffer because of it.