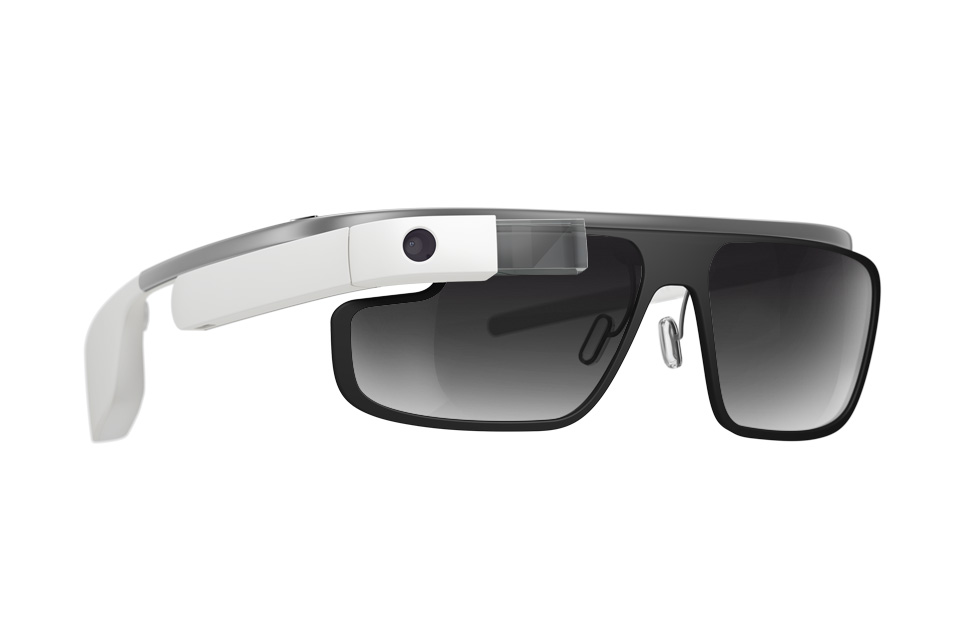 Google Glass was silly. We all know it. Sure, it was cool in that it provided a first look at what’s capable in an augmented reality future. But the people who wore it out in public were… kind of goofy looking. That’s OK, though, we’re all geeks and someone needed to do it, right? Google eventually closed up the Google Glass Explorer program to instead focus on its new Glass: Enterprise Edition initiative.

Now it’s officially shutting down the social networks tied to the original project.

9to5Mac recently noticed that Google Glass pulled its accounts from Instagram, Google+ and Twitter. The accounts had mostly been left alone for the past couple of months anyway, so you’re not really missing much, but it seems to officially close the coffin on the original Google Glass Explorer Edition.

“Hi Explorers, we’ve had a blast hanging with you on G+ throughout the Explorer Program,” Google posted on its G+ account. “From now on, if you have any questions about your Glass, you can get in touch with us here: https://support.google.com/glass/answer/3079854.”

Thankfully, we know the father of the iPod Tony Fadell is working on something even cooler. We just don’t know when that’ll hit the market.