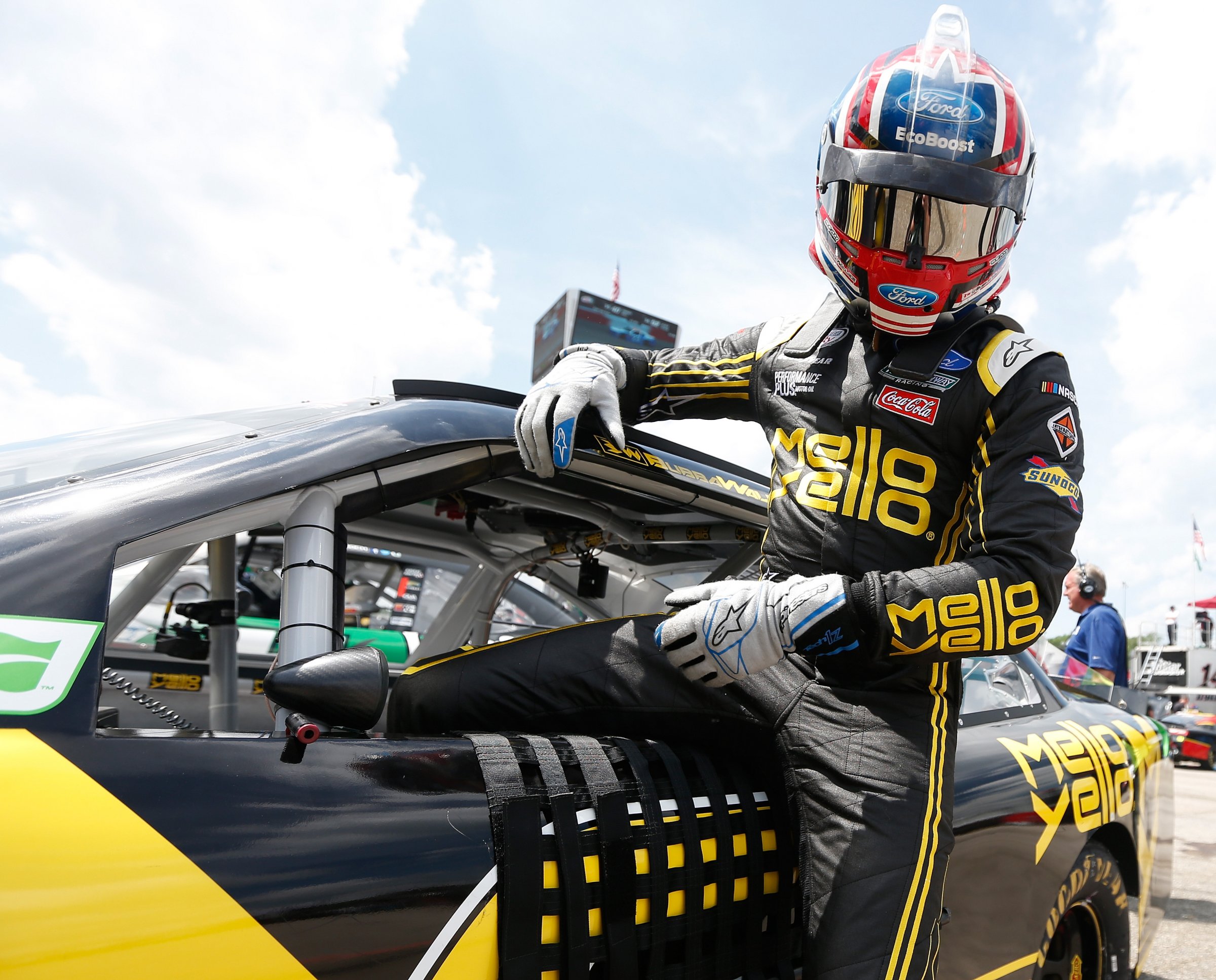 The company is seeking permission from the FCC for an experimental radio license to test “the transmission of broadband data from racecars to transportable/fixed base stations located at racetrack facilities.”

It’s all happening this summer at four events in NASCAR-crazy Tennessee, Michigan, South Carolina, and Virginia.

The application, filed with the FCC on Friday, is highly redacted and provides only limited details about the plans. There’s scant technical info about the type of wireless technology to be used, other than the fact that it will involve a frequency between 3400 MHz and 3600 MHz.

One of the documents lists Milo Medin, the Vice President of Access, the broadband internet service subsidiary that rolled Google Fiber and is now a standalone Alphabet company. Google has put the Fiber broadband effort on the back-burner as it looks for ways to offer wireless high-speed service instead.

Racecar drivers might make for good guinea pigs to test out high speed data and communications services. Or the technology could also potentially be used to track vital car functions, like tire pressure or engine temperature. Of course, Google is also developing self-driving cars so such an experiment could potentially be useful to understand wireless transmissions at high speeds.

Here’s the schedule for the upcoming Google NASCAR tests, per the filing:

SEE ALSO:Alphabet just revealed details of a secret Sergey Brin company — and it sounds like his new blimp project

NOW WATCH: Bill Nye has a ‘bone to pick’ with NASCAR