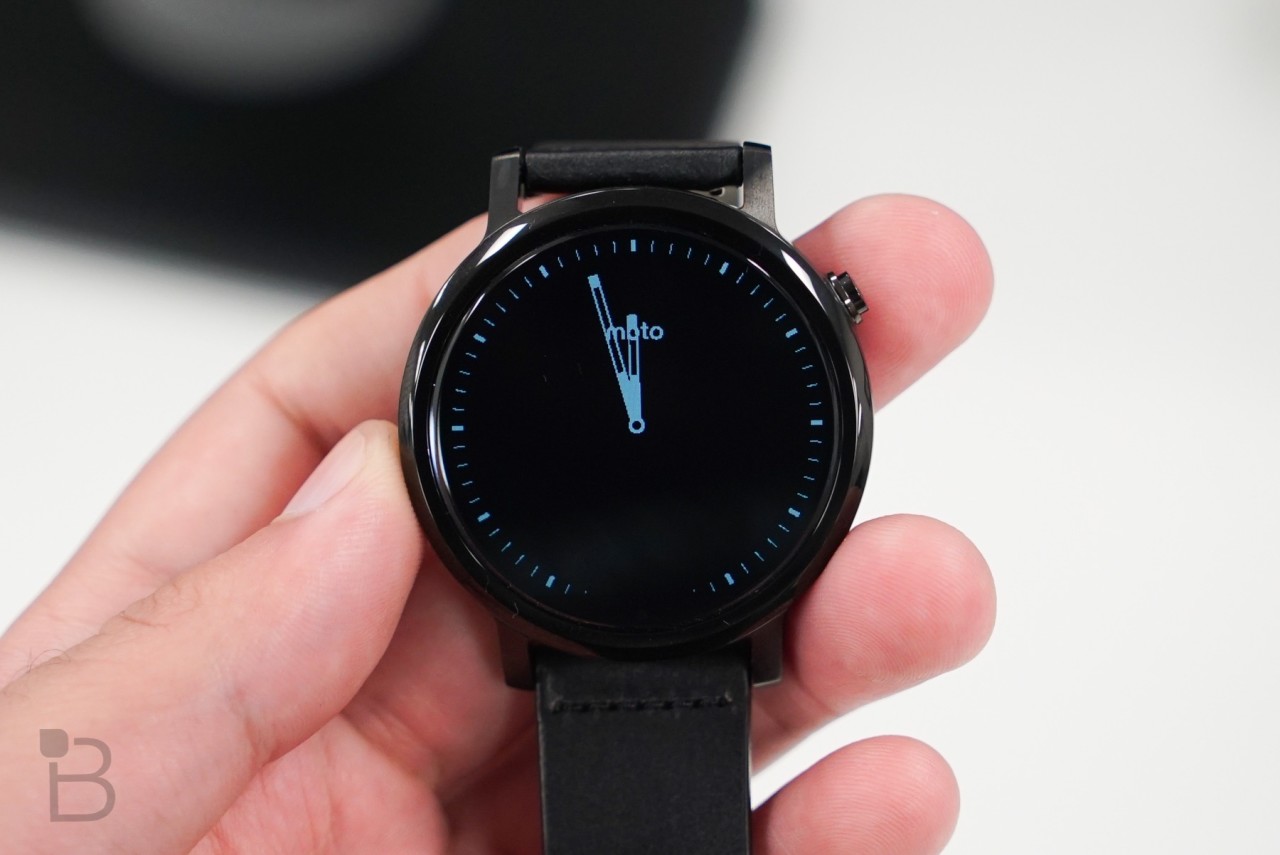 Google’s new Android Wear update, which was announced just last Thursday, is already rolling out to the second-generation Moto 360. The update brings a long list of new features and improvements, including an indoor run tracker called Moto Body Running.

This is the first Android Wear update based on Marshmallow, and it has adopted some of the features you expect to see in an Android 6.0 upgrade for a smartphone. That includes Doze, which puts your Moto 360 into a “deep sleep” while it’s idle for even better battery life.

Another battery life improver is better screen dimming. With this update, the Moto 360 instantly goes dark — or enters ambient mode if you have the always-on feature enabled — as soon as you’ve finished looking at the screen and dropped your wrist.

While we’re on the subject of wrist movements, this update adds even more gestures that let you navigate Android Wear hands-free. To view a card, you can push your wrist away from you, while pulling it back towards you takes you back. You can also open apps by using the same push gesture from the watch face, and enter settings by using the pull gesture.

Motorola has also added Moto Body Running with this release to record your time, pace, distance, and heart rate during indoor runs. It syncs with Strava, MayMyRun, Under Armour Record, and Fitbit.

Other changes and improvements in this upgrade include Bluetooth headset optimizations, various bug fixes and performance improvements, the new app permissions system, and the ability to send messages with third-party apps like WhatsApp using only your voice.

You can check out Motorola full change log via the source link below. This update will be available on your Moto 360 2 soon if you haven’t already received it.