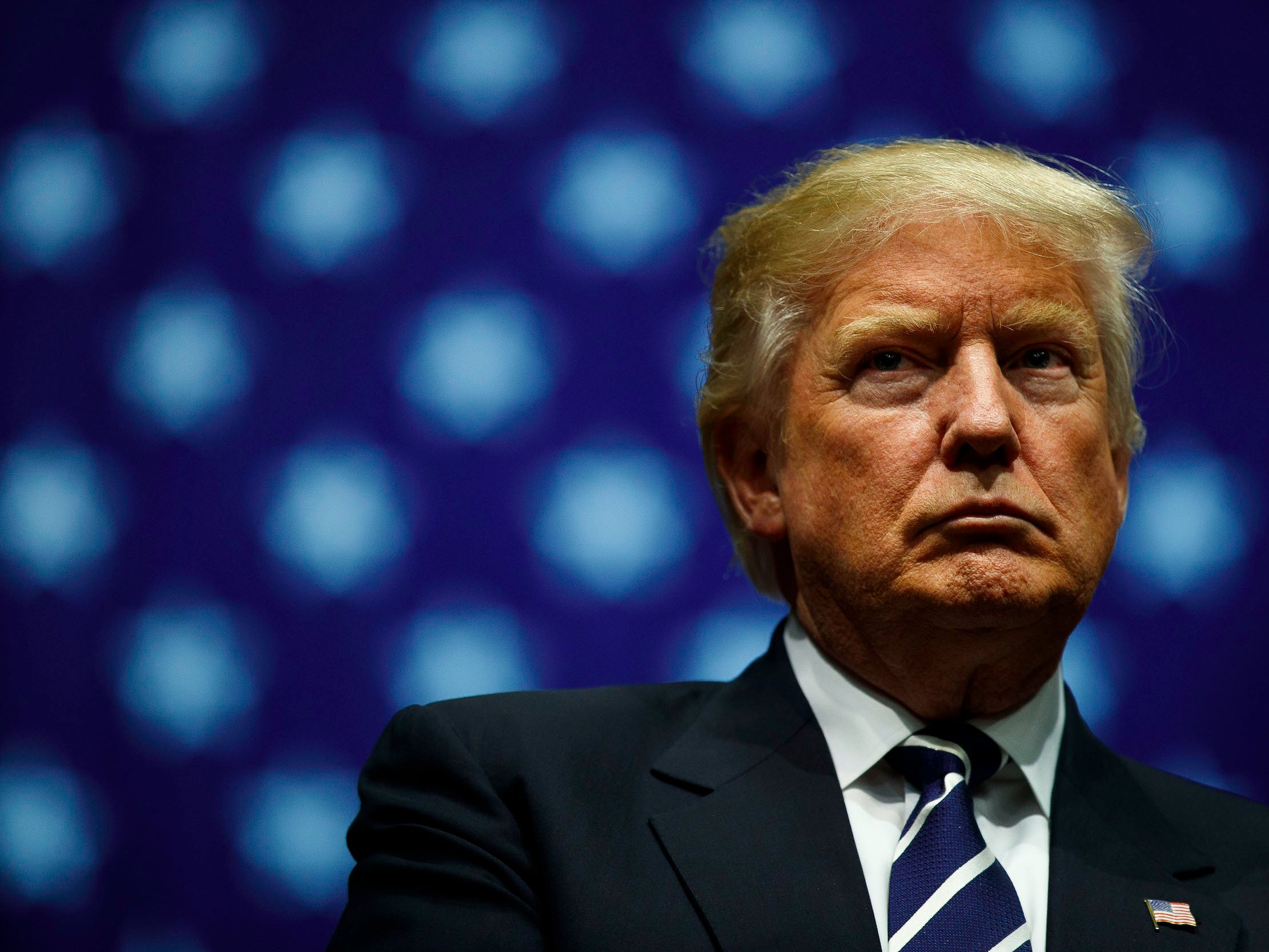 GOP leadership pulled its bill to overhaul the US healthcare system from what looked almost certain to be a failed floor vote Friday, in a blow to President Donald Trump’s agenda and House Speaker Paul Ryan’s leadership of his caucus.

It was pulled after it became clear that Republicans did not have enough votes to pass their bill, the American Health Care Act, to repeal and replace Obamacare, the law formally known as the Affordable Care Act.

Republican leaders had attempted to wrangle the needed votes to pass the bill in a last-minute effort Friday after delaying the vote on Thursday.

But around 3 p.m., Ryan told Trump that he did not have the votes. The president asked him to pull the bill from the floor, a House GOP leadership aide told Business Insider. The vote had been expected at 3:30 p.m.

Trump told The Washington Post’s Robert Costa, “I don’t blame Paul.” Trump had said earlier in the day that Ryan should keep his job if the vote were to fail. Trump also told Costa that the bill would not be readdressed anytime soon.

The New York Times’ Maggie Haberman also reported that Trump told her healthcare was now the Democrats’ problem and that he thought they would be ready to negotiate when Obamacare failed.

In a press conference after the bill was pulled, Ryan said Republicans “came up short” and called it a “disappointing day.”

Democrats cheered the failure of the law, saying it was good news for people who had been projected to lose their insurance if the law passed.

“Today is a great day for our country,” said House Minority Leader Nancy Pelosi. “What happened on the floor is a victory for the American people.”

Senate Minority Leader Chuck Schumer ascribed the failure to the president, saying in a statement, “So much for the art of the deal” — a reference to Trump’s famous business book.

“Ultimately, the Trumpcare bill failed because of two traits that have plagued the Trump presidency since he took office: incompetence and broken promises,” Schumer said. “In my life, I have never seen an administration as incompetent as the one occupying the White House today.”

Republican leaders appeared to concede on Thursday that they did not have the necessary votes. But Trump pushed for a vote, even issuing an ultimatum on Thursday night. Trump, via a message delivered by Office of Management and Budget Director Mick Mulvaney to House Republicans, said the caucus could either pass the bill Friday or he would move on to other priorities. The gambit did not appear to convince many to swing their votes.

Conservatives in the House Freedom Caucus maintained that the AHCA did not go far enough in its repeal of Obamacare, asking for popular regulations to be repealed. Moderates, on the other hand, said that the AHCA did not fix the problems of Obamacare and the repeal of the ACA’s essential health benefits — a demand of the Freedom Caucus — would be harmful to health insurance.

GOP leaders were ultimately unable to bridge the gap between the two sides.

The failure of the bill comes as a blow to both Ryan and Trump, setting back their ambitious political agenda amid control of the presidency and both houses of Congress.

For Ryan, it represented a failure to use the largest majority for Republicans in the House since the 1920s to their advantage. Ryan even told reporters on March 7 that “when this thing comes to the floor, we’ll have 218.”

For, Trump it served as the first major legislative setback in his young presidency. Trump promised to repeal and replace Obamacare on “day one” while campaigning and said shortly before his inauguration that he wanted the job done “within weeks.”

Instead, both Ryan and Trump will likely regroup to work on the rest of their agenda, including tax reform and Trump’s budget.