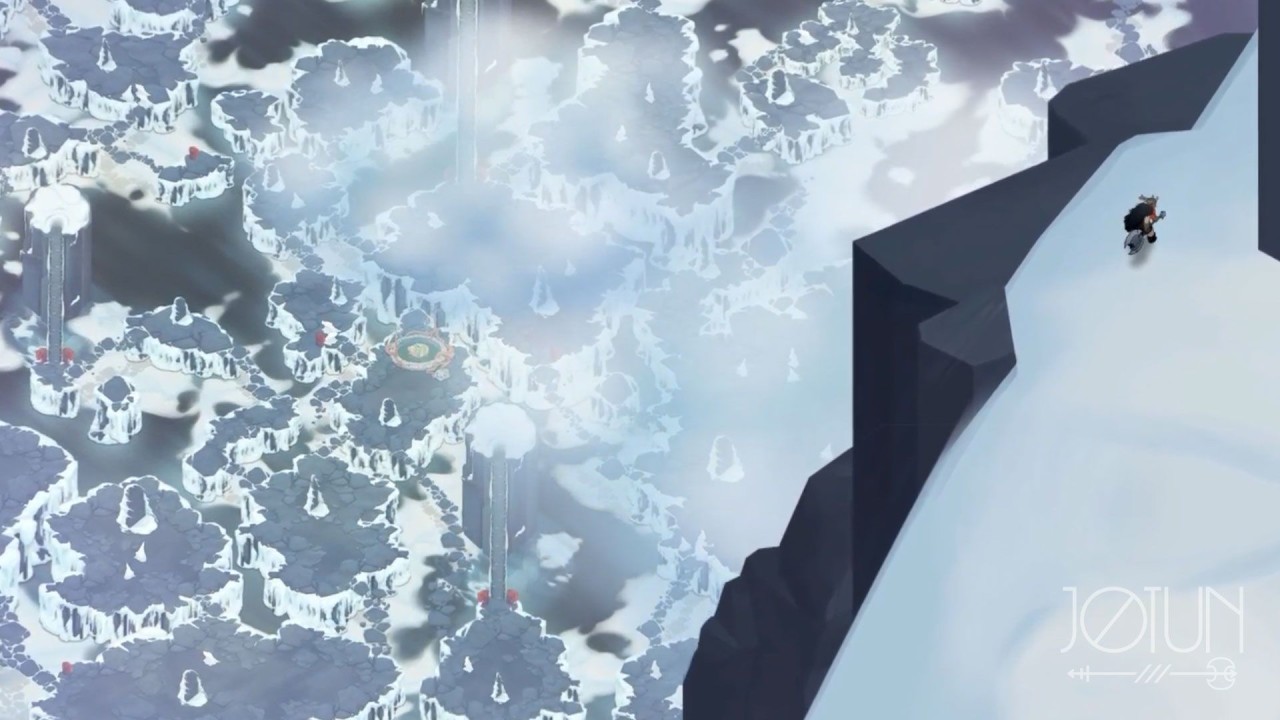 Thunder Lotus Games’ gorgeous action adventure title Jotun has been confirmed for a console release across the board. PlayStation 4, Xbox One, and Wii U owners should mark their calendars for the summer for this one. It’s going to knock their heads off.

This indie hit obviously stands out from the rest thanks to its brilliant, hand-drawn art. Thunder Lotus Games pulls out everything to recreate the Norse mythological setting, and not a single monster feels out of place or underrepresented. It’s almost hard to believe that each and every frame of animation behind these towering monsters came from a sheet of paper.

Jotun’s console version will get a new “Valhalla Mode,” which acts as an even more challenging boss rush with even harder bosses. The game’s PC version will also get this patched in afterwards.

Jotun: Valhalla Edition launches for the PlayStation 4, Xbox One, and Wii U this summer. Those curious now can check it out on Steam.