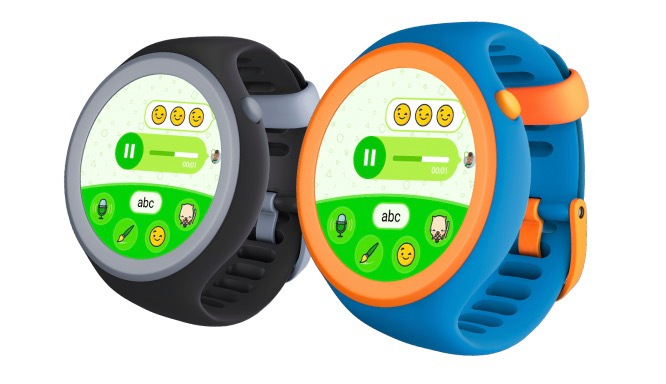 When Alchemist Accelerator shifted its Demo Day to virtual earlier this year, Alchemist director and founder Ravi Belani told me it was a move he expected the team to stick with for some time. Nearly half a year later it’s time for another Demo Day — and sure enough, with the pandemic still ongoing, it’s another virtual one.

As an enterprise accelerator, Alchemist focuses primarily on seed stage companies that make their money from other companies rather than those that sell to consumers. This latest cohort (the accelerator’s 25th) saw nearly 20 companies go through the program, with focuses ranging from physical therapy devices, to an AI “coach” for sales reps, to productivity tools for software developers.

This afternoon the accelerator is also announcing that Volvo (via the Volvo Cars Tech Fund) has joined Alchemist as an investor. While the two companies did not specify how much Volvo was investing, previous similar partnerships saw companies like GE and Juniper Networks invest around $2M-$3M.

Care to see the companies make their debut to the world? Alchemist will be streaming its Demo Day on YouTube, with programming set to begin at 2pm pacific.

Don’t have time to watch the whole thing? Here’s an alphabetized list of all the companies scheduled to present, along with some notes about what each is working on: 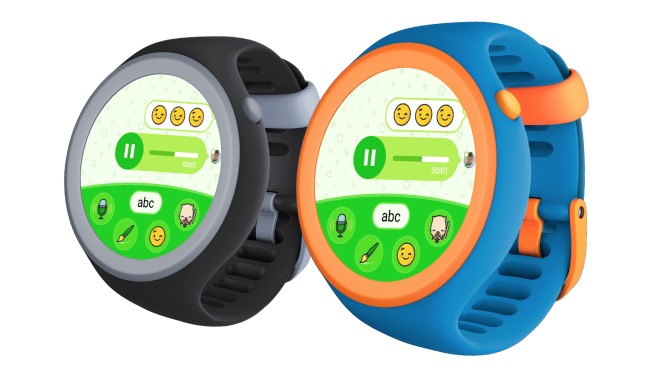 Anda Technologies: A simplified smartwatch with built-in GPS, calling, and a quick symbol-based messaging system, meant to help parents and caretakers stay in touch in situations where a full smartphone might be too much. They initially focused on Latin America, and are now expanding support to US and Europe.

Botco.ai: A “conversational marketing platform” — in other words, marketing chatbots meant to increase sales and conversions. Potential customers can chat with these bots over SMS or messaging apps, and their AI will use its growing understanding of what it knows about your business to respond.

BreachRX: A platform meant to help streamline your company’s response when a security breach happens. They provide response playbooks, help assign tasks to the correct team members, and help capture records of how and when your company took action.

ClearQuote: Computer vision-based vehicle inspections. The company says it can scan an entire vehicle for damage using a smartphone camera in around 60 seconds, calculating cost of repair on the fly. Focusing on end-of-lease inspections, used car inspections, and rental car return inspections first.

Evolution Devices: A wearable electrical stimulation device meant to help in the rehabilitation process for those with lower limb weaknesses (including stroke survivors or individuals with multiple sclerosis.) The device adapts to each user’s own walking pattern, and helps with remote care by reporting data (such as step counts) back to the patient’s therapist.

Faucetworks: An “artificial neurologist”, meant to help more quickly identify neurological emergencies while a patient is in an ambulance en route to a hospital, or at hospitals where no neurologist is on site. Their hardware system asks patients a series of questions, then walks them through a physical exam.

Hopthru: Data analysis platform for public transit agencies. Hooks into the data these agencies already collect, cleans it up, then pipes it into a dashboard to help these transit agencies find ways to improve their routes and ridership. 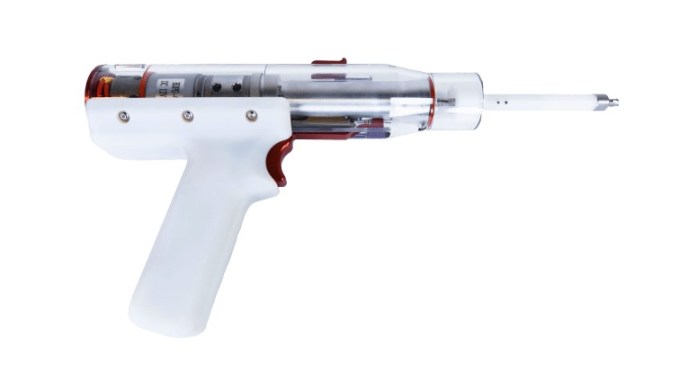 Hubly Surgical: Building a smarter drill for neurosurgeons performing “skull puncture” operations. The company says that many surgeons still use basic, standard (hand-cranked!) drills, which can lead to high complication rates; Hubly’s drill helps to precisely angle the drill and is built to prevent the surgeon from drilling too deep. Expects to see FDA clearance in 2021, and launch in US hospitals in 2022.

Mobiz: A platform for sending personalized marketing messages to your established customer base via SMS, building “personalized micro-sites” for each user based on the brand’s existing data. The company says it’s already working with companies like Burger King and Woolworths, and is currently seeing $6MM in ARR.

Nano Diamond Battery: NDB is aiming to build a self-charging, sustainable battery. This one is perhaps a bit too complex to capture in a sentence or two, so see our previous coverage of NDB here.

Rectify: A tool meant to automatically detect and redact sensitive information when sharing documents outside of an organization. Focusing on the insurance market at first. Founder Melissa Unsell-Smith says the Rectify founding team previously worked together for 15 years in AT&T’s corporate legal department.

RubiLabs Inc: A platform focusing on making on-demand deliveries of medical products (vaccines, medications, etc) to hospitals and pharmacies in Africa via drones, motorcycles, and other dedicated vehicles. The company estimates that it has already saved 7,000+ lives.

Seventh.ai: Pitching itself as “Carta for intellectual property”, Seventh.ai helps founders identify which parts of their business can/should be patented, to better understand what the competition has patented, and to work through the patenting process. The company says it’s currently seeing around $250k in ARR. Founder Alex Polyansky says he spent 10 years as a patent examiner at the USPTO. 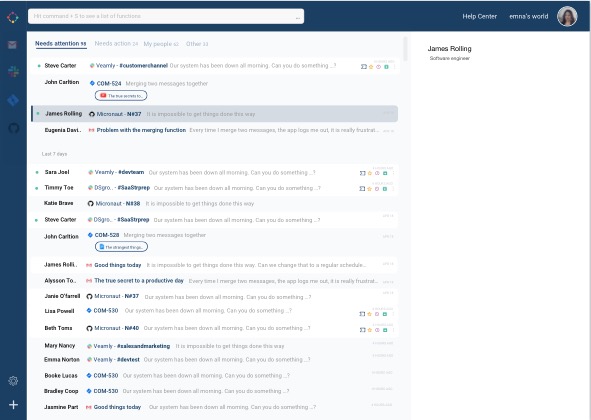 Veamly: A “unified inbox” feed for developers that brings threads and messages from Slack, GitHub, Jira into one view, as well as a unified search that can dig in across these tools. Founder Emna Ghariani says the company’s “proprietary prioritization engine” helps to sort tasks and tickets by importance, and to analyze the time they’re spending in each tool throughout the week.