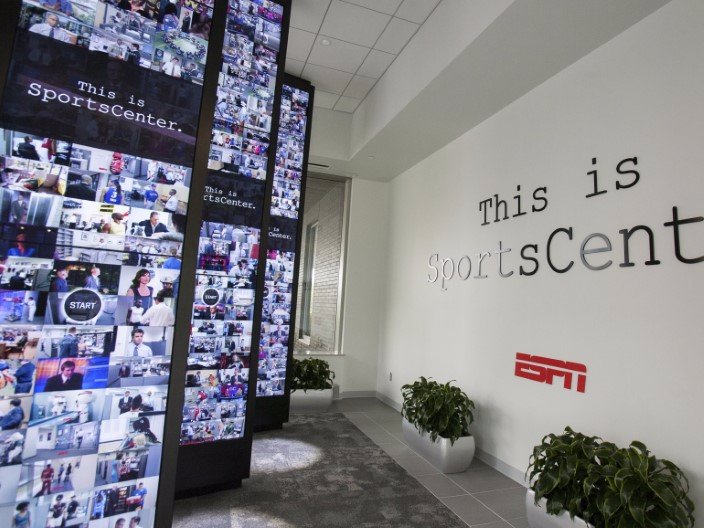 ESPN wants to make itself a bit more like Netflix, according to the company’s digital boss John Kosner.

In a Bloomberg cover story about how ESPN is adapting to the digital future, Kosner said he had plans to debut a Netflix-like interface in the ESPN app, that will be limited to cable subscribers.

“It will be customized to user tastes and will put live games side by side with episodes of Van Pelt’s show and ESPN’s documentaries, such as the Academy Award-winning O.J.: Made in America,” Bloomberg reported.

“The beauty of Netflix to me is that they’ve said, ‘We’re going to make our best stuff available to you anytime you want it,’ ” Kosner told Bloomberg. “They do it brilliantly, but it’s not rocket science.”

Netflix might argue it a bit differently, given that Netflix thinks its recommendation system is worth $1 billion per year. But the idea still stands: many old-school media companies make it more difficult than they have to for people to find and watch content they love. ESPN doesn’t want to be one of those companies.

Another bright spot in digital ESPN pointed to was the new internet TV packages like DirecTV Now, Sony’s Vue, Dish’s Sling, and YouTube TV. These services compete with cable and satellite by offering convenient packages that undercut on price, usually around $35 to $60 dollars. But they give about the same per-subscriber fee to ESPN as the traditional providers do, so they don’t hurt ESPN’s margins (if ESPN is included in the package).

More than a million subscribers have signed up for ESPN on these services, according to Bloomberg. Whether these subscribers will stay is another question. Streaming reliability on these services has been spotty at best, and part of the draw is the ability to easily cancel. (For a great comparison of the packages available now, see my colleague Jeff Dunn’s piece.)

And for a deep dive into the future of ESPN, head over to Bloomberg for the cover story.

SEE ALSO:Why Netflix thinks its personalized recommendation engine is worth $1 billion per year

NOW WATCH: Villagers in India let a King Cobra drink from a bottle of water in drought-hit region