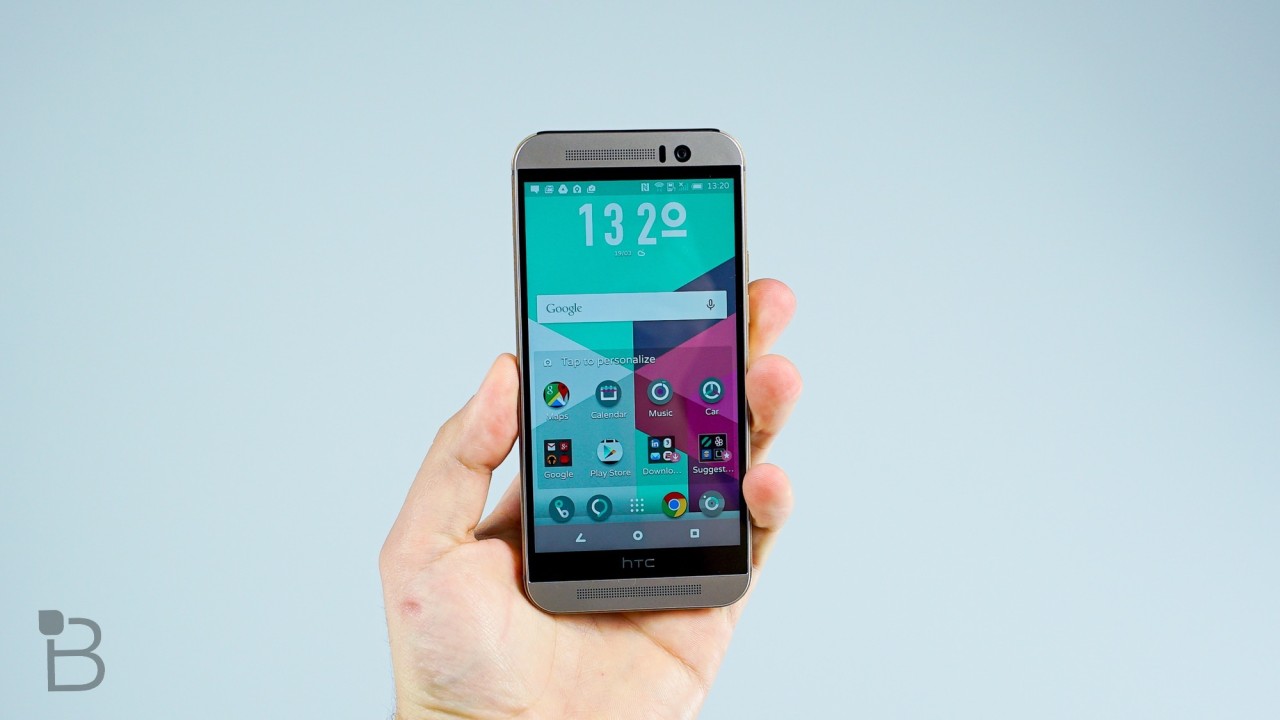 HTC has begun rolling out its Android 6.0 Marshmallow upgrade to One M9 owners on Sprint just over a month after the software reached unlocked devices. The upgrade brings decent battery life and performance improvements, and new features.

Like all Marshmallow upgrades, this one comes packing features like Doze, which puts your device into a deep sleep while it’s idle to preserve battery life; a brand new app permissions system; Google Now on Tap, and greater control over volumes.

HTC has also made some improvements to Sense, which should make the One M9 snappier and more stable.

This release comes with build number 3.41.651.3, and it is rolling out over-the-air now. If you haven’t already received an update notification, you can search for the upgrade manually from within the software update section of the Settings app.

Bear in mind, however, that big upgrades like this one roll out in phases, so not all users will see it at the same time. Don’t worry if you don’t get yours today, then; it should be with you over the coming days.