We made it. Welcome to the weekend.

An interesting regulatory decision was announced Wednesday night that could play a role in what is shaping up to be a busy fall and winter for startups going public.

The New York Stock Exchange received approval from the Securities and Exchange Commission for a new way to go public that would allow companies to raise money via direct listings, as reported by The Wall Street Journal.

For background, during a traditional IPO, a company has the ability to issue new shares to raise money, but existing shareholders can’t cash out. A direct listing allows existing shareholders to cash out, with the caveat that the company can’t raise money. (There is plenty of additional nuance between the two processes, but let’s try and keep it simple.)

So what does NYSE’s approval mean? It’s tough to tell. Getting the best of both worlds is nice, but it seems unlikely traditional IPOs would be abandoned completely.

A major benefit of an IPO is having a bank underwriting the process, essentially protecting the company’s stock price against massive volatility. And while that safety net does come at a cost (see: big fees), it’s one many startups won’t be willing to sacrifice. 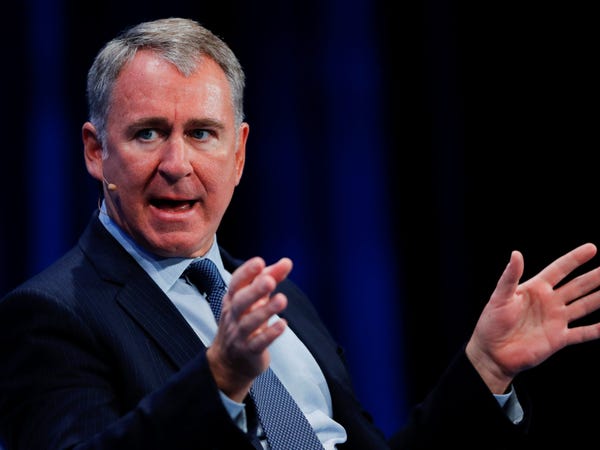 Internships on Wall Street have been weird this summer.

We’ve talked before about how some investment banks, Jefferies in particular, have tried to adapt the process to give interns the best experience possible despite not actually being in an office.

Billionaire Ken Griffin took a bit of a different approach. Griffin created a bubble for interns at a resort in Wisconsin, pulling out the stops. Bradley Saacks has all the details, which include a plethora of out-of-office activities like canoeing and mountain climbing.

The story touches on two major trends on Wall Street: the importance of recruiting and the future of physical offices. For the former, Citadel investing a significant chunk of change — rooms at the Wisconsin resort can cost $400 a night — just for interns shows how serious Wall Street takes trying to lure young talent.

As for the latter, the focus on having the majority of interns get an in-person experience shows that some companies aren’t as keen to completely forgo their physical offices.

Blackstone is encouraging US workers to return to the office after Labor Day, and that’s putting some employees on edge 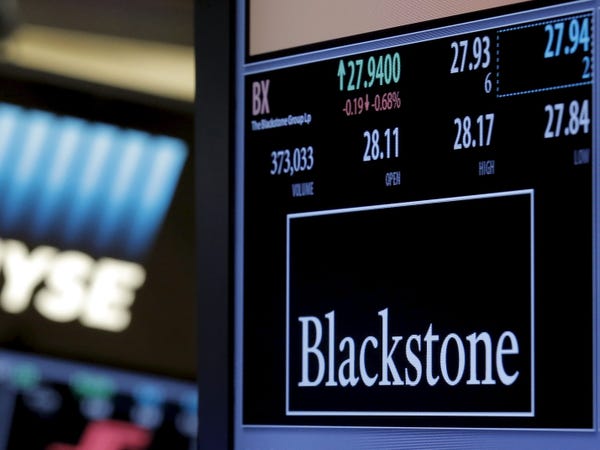 While we are on the topic of returning to the office, here’s a nice scoop from Casey Sullivan on Blackstone’s plans to get employees back in the office. Casey’s got all the details on how the private-equity giant is looking to bring some of its workforce back to the office, and how people feel about it. 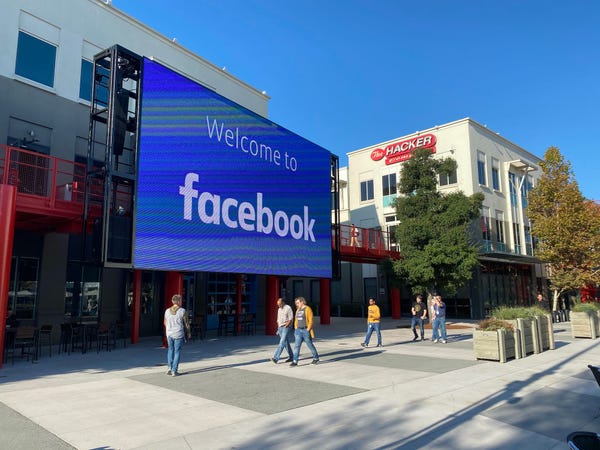 Employees of the Internet company Facebook walk through the courtyard of the company campus in Menlo Park, California.
Christoph Dernbach/Picture Alliance/Getty Images

Speaking of physical offices (I’m sensing a theme), here’s a great piece from Daniel Geiger on how critical Facebook views its New York City office. Daniel spoke with a Facebook executive, who detailed how much stock the company puts in having in-person collaboration, especially when it comes to working on technology.

The venture arm of a massive Canadian pension plan takes us inside its search for its first construction tech investment. Here’s its playbook. 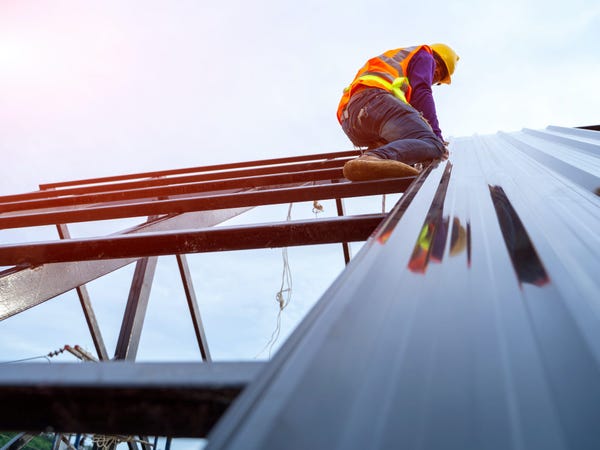 Construction tech is booming, as people are trying to figure out the best way to build things in a post-coronavirus world. Alex Nicoll spoke to Michelle Killoran, a principal at OMERS Ventures, about how the venture arm of the Canadian pension fund is thinking about investing in the space.

Palantir is one of the few companies to ever go public in a direct listing, but it’s borrowing an IPO tradition by putting ‘lock-ups’ on insiders (BI)