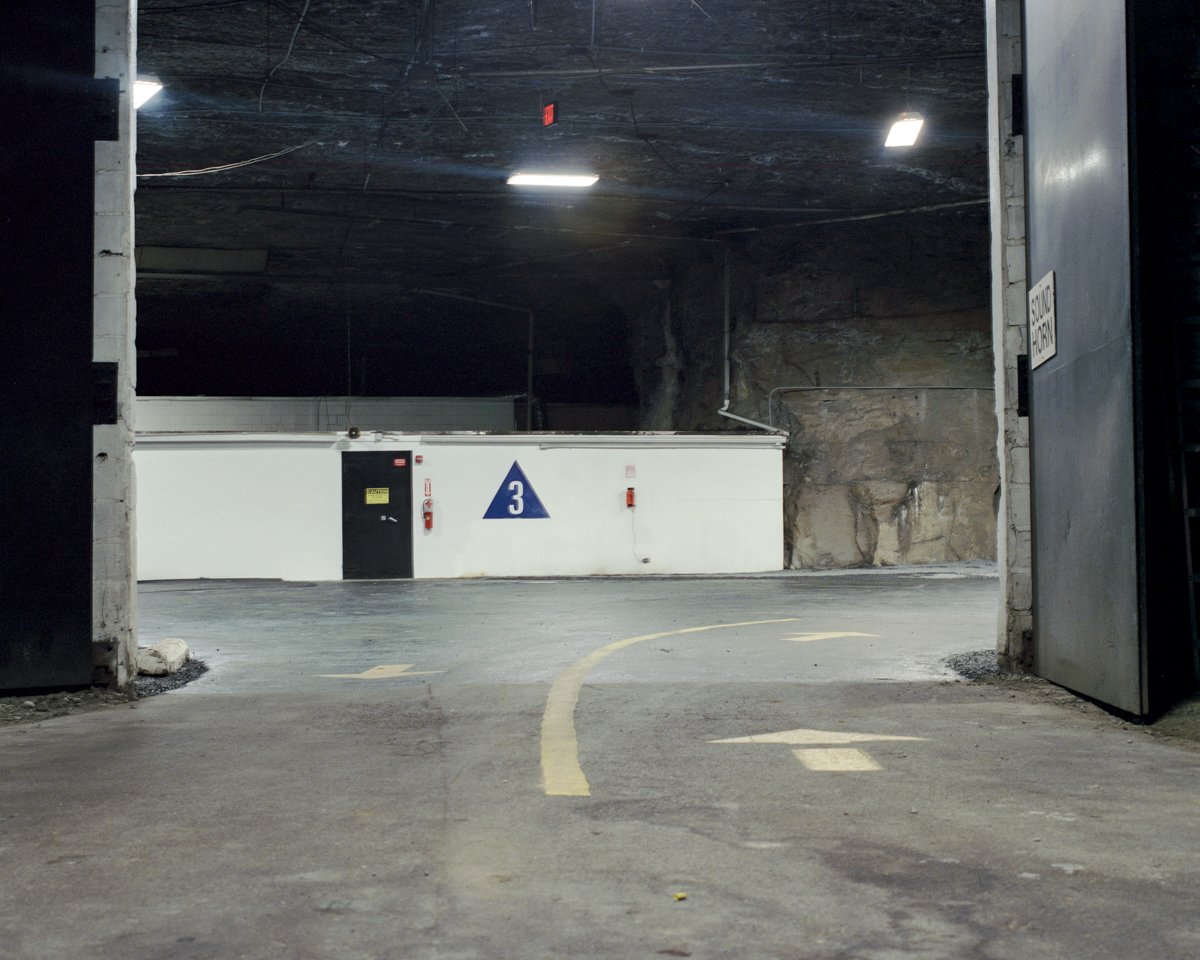 Deep inside a once active limestone mine in Rosendale, New York, are the master recordings from Sony Music Entertainment, the video archive of World Wrestling Entertainment, and 50,000 tapes of a certain Major League Baseball team from New York.

We can’t be sure which one, because Iron Mountain, Inc. — a $5 billion storage and information-management company that operates a facility inside the former mine — does not readily release the names of its clients.

In the interest of protecting its clients and their valuable archives, Iron Mountain rarely allows visitors on the premises, though a 2013 feature in The New Yorker unmasked the usually secretive information-storage giant and revealed some names on its client list.

Photographer Nicholas Mehedin was also lucky enough to get access inside the underground Rosendale location, which is one of about 1,000 that Iron Mountain owns.

“I had to go through a lot of red tape and explain my interest and intentions to several people,” Mehedin told Business Insider of the process.

We spoke with Mehedin, as well as the Rosendale location’s district manager, Randy Crego, to get an idea of what it’s like inside the old mine that houses both the mundane and the more unexpected archives from various Fortune 1000 companies.