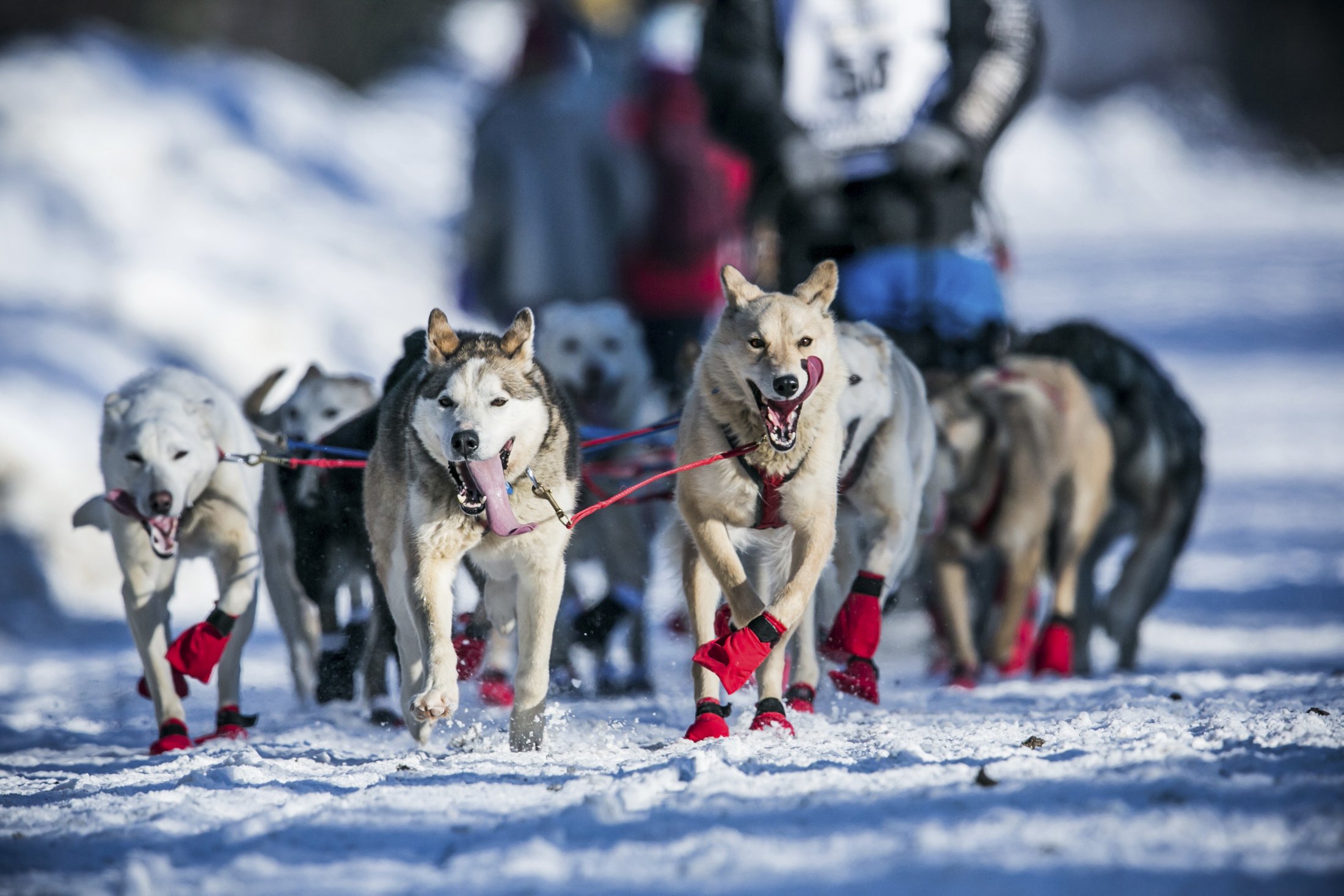 For the first time in the history of the event, organizers of the Iditarod sled dog race in Alaska will have to ship in snow due to unseasonably warm weather.

The traditional start to the famous, 1,000 mile race from Anchorage to Nome begins with a ceremonial trot through downtown Anchorage — but this year race officials will have to improvise to make it work.

The organizers will import 300 cubic yards of snow from Fairbanks — which is 350 miles to the north — via the Alaska Railroad to be distributed prior to the event on Saturday.

According to Tim Sullivan, the spokesperson for the Alaska Railroad and a resident of Anchorage, the company has been in conversation with Iditarod officials all season.

The railroad will attach seven cars full of snow collected in their Fairbanks rail yard to a southbound freight train later this week, with no charge to the race, Sullivan said.

Anchorage is so snow-starved it has to haul snow in by train for Iditarod start https://t.co/YqeiA7wqFEpic.twitter.com/c7hv7RjVUe

This is the third warm year in a row for Anchorage, which recently broke a local record for its most consecutive days without snowfall.

NOW WATCH: A ‘Dieselgate’ protester stormed the stage during a Volkswagen press conference