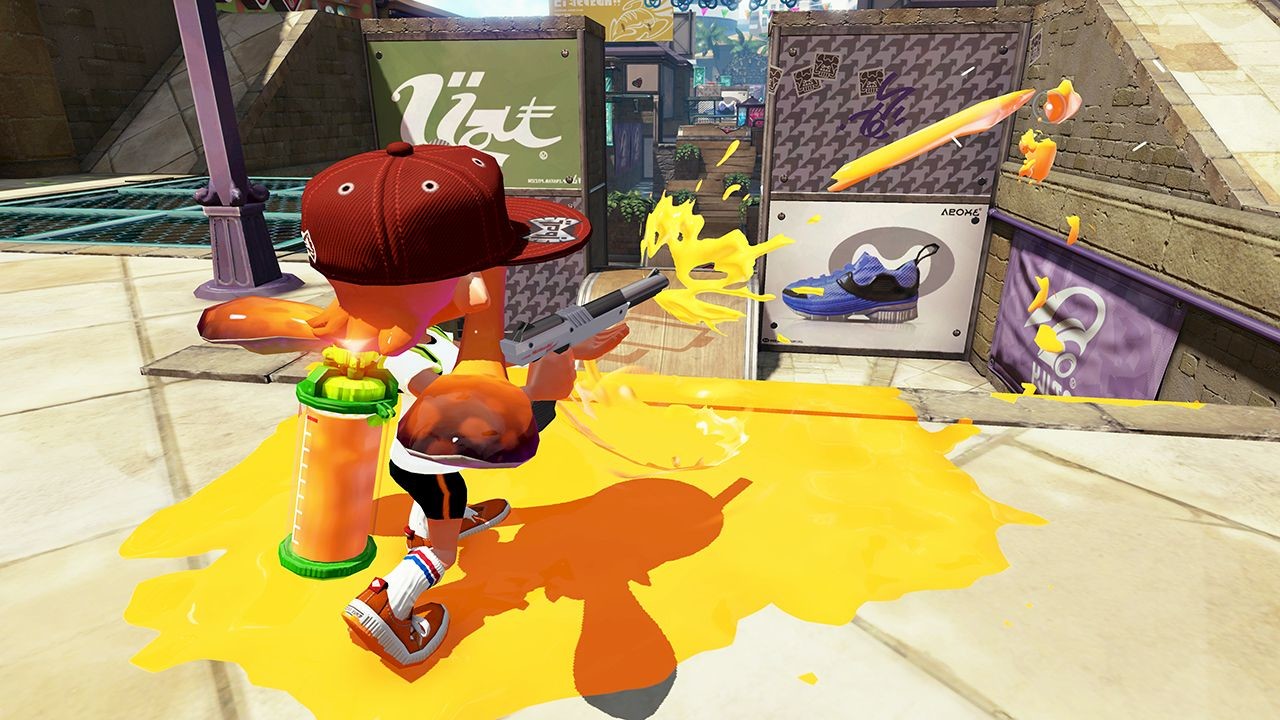 Splatoon was, in a word, a surprise. Nintendo makes good stuff, but fans can’t help but be cautious when they’re introducing a new property. A shooter starring kids… who are squids… shooting paint at each other and the walls? And yet, it’s super fun. The game has sold well for Nintendo, and other Japanese developers have taken notice of the unique title.

Japanese gaming site 4Gamer polled just over 130 people within the industry over there, including everyone from designers to voice actors, composers, and professional gamers, asking them to pick their favorite game from this year. Splatoon took home the gold, soundly thrashing even the second and third place winners. Splatoon received 24 nominations from those polled, while Bloodborne and Super Mario Maker each received 8. The Witcher 3: Wild Hunt and Fallout 4 round out the top 5 with 7 votes each.

DualShockers took the original article and compiled a much shorter list of those polled and tallied up the results. They also note that most of the games on the list are console games, but the poll primarily spoke with console developers, so that’s not unsurprising. A poll of general gamers in Japan might lean more heavily toward handheld and mobile games.

With Splatoon topping the list, though, it’ll be interesting to see how it influences the industry. Shooters haven’t typically been terribly popular among Japanese gamers, but Nintendo’s unique take has the potential to change that.