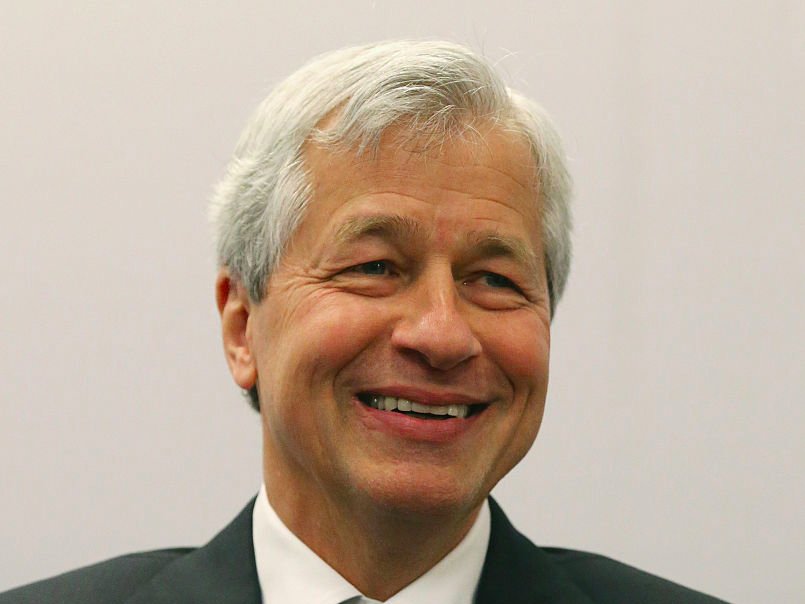 JPMorgan is making a $6 million commitment to education in the South Bronx, New York as part of its New Skills at Work initiative.

“The lack of economic opportunity for young people in the South Bronx is a moral and economic crisis,” Dimon said. “Our investment supports the missing link between a successful education and career: businesses and educators working together to help students succeed.”

The CEO of JPMorgan has discussed America’s education system on a number of occasions in recent weeks. In his annual letter to shareholders in April, Dimon said “we are creating generations of citizens who will never have a chance.”

At an event earlier this week, he said “we have done a terrible job training our kids at high school, at vocational school, community school, or even college, to get out with a job.”

New Skills at Work is a five-year, $250 million effort to tackle the mismatch between employers’ needs and job seekers skills. The money in the South Bronx program will be used to build new apprenticeship pathways in the transportation, distribution and logistics industries, and to support the development of a data system to measure the impact of the effort.

NOW WATCH: NASA just got its closest look at Saturn yet — here’s what it saw