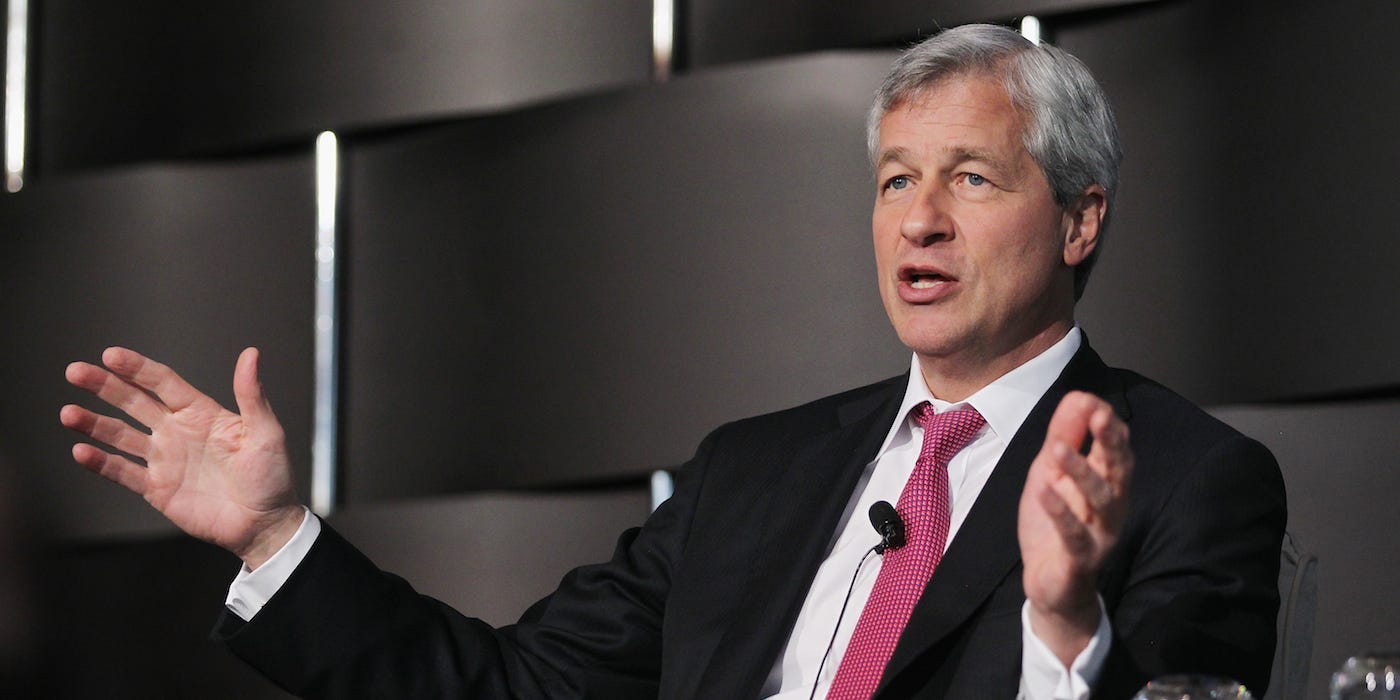 JPMorgan Chase reported third-quarter earnings on Tuesday that beat the consensus estimates of analysts polled by Bloomberg, reflecting a robust jump in trading revenue that stemmed from the pickup in global financial markets from the depths back in March, when the coronavirus crisis was at its worst.

The company, the largest US bank by assets, posted net revenue of $29.9 billion, which was flat in comparison to the same period last year, but still $1.5 billion above estimates.

Here are the key numbers:

JPMorgan set aside $611 million as provisions for credit losses, a decrease of $903 million from the previous year, reflecting a comparatively healthier business.

Read More:Deutsche Bank scoured 200 years of US history to uncover how investors should handle a contested election – including 3 past examples and how markets responded

Dimon noted “significant uncertainty” felt by the bank during the year worsened by the COVID-19 pandemic, but commended its recovery efforts.

JPMorgan’s equity markets division was the most well-performing this quarter, with strong growth across its commodities, credit, and securitized products. Fixed income markets revenue was up 29% to $4.6 billion.

US equity markets tumbled to their lowest in several years in late March, as widespread lockdowns to stem the spread of coronavirus brought economic activity to a virtual halt.

But, since then, thanks in large part to the policies put in place by the Federal Reserve to keep borrowing rates low and the flow of credit going into the real economy, major indices, bonds and commodities have rallied sharply.

Net revenue was flat for JPMorgan’s commercial banking division, but up 5% in its asset and wealth management arm. Home lending revenue rose 17% to $1.7 billion, driven by higher production margins.

JPMorgan’s earnings fell more than 70% in the first quarter, building up credit reserves in response to the pandemic. The bank posted a plunge in net income to $2.9 billion, its lowest level since 2013.

But in the last six months of the year, the four largest American lenders have more than doubled their reserves for defaulted loans and believe they are now ready to tackle any consumer or business financial pain, according to the Wall Street Journal.

Read More:The global investment strategist at a $44 billion ETF shop explains why the pandemic-fueled boom of online retail is set to accelerate – and shares 5 stocks to watch other than Amazon ahead of its Prime Day