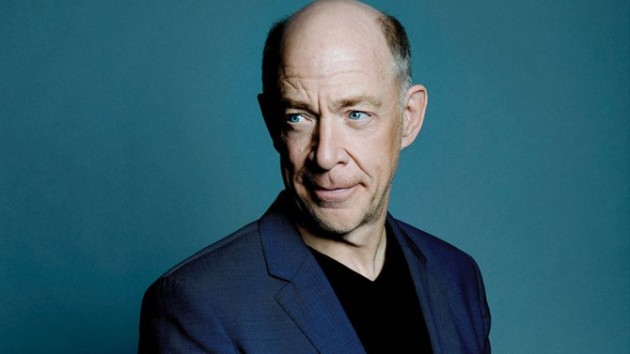 With filming for Justice League Part 1 set to begin next month, Warner Bros. has apparently found its Commissioner Gordon. The Hollywood Reporter says J.K. Simmons has been chosen to portray the tough police commissioner, who was previously played by Gary Oldman in the Christopher Nolan Dark Knight trilogy.

With Ben Affleck’s Batman set to become an important part of the DC Cinematic Universe, it’s no surprise to see other familiar characters show up in the anticipated superhero team-up. Simmons is mostly known for his role as J. Jonah Jameson in Sam Raimi’s Spider-Man trilogy, but he has also won accolades for his dramatic work, including as a music teacher in 2014’s Whiplash which earned him an Academy Award.