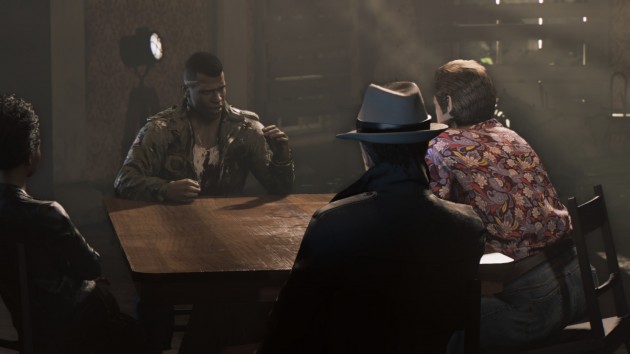 Despite being a revival of a six-years dormant franchise and receiving a lukewarm response from critics and fans alike, Hangar 13’s Mafia 3 is selling quite nicely. Publisher 2K games says Mafia 3′s first week resulted in a “sell in” of 4.5 million units – meaning a combination of digital purchases and copies shipped to, but not necessarily sold from, stores. This makes it the fastest-selling game in 2K’s history.

Take-Two Interactive revealed this information during their regular financial briefing this week, where Take-Two CEO Strauss Zelnick also spoke about those lukewarm reviews I mentioned.

Anomalies in the review system

“In terms of the reviews and scores, it was sort of an odd anomaly. The scores were lower than we would’ve liked. But there are a lot of stellar reviews,” Zelnick said. “I think the most prominent reviewers loved it and recognized what we’re doing here, from the story, art, character, and excitement perspective, is really unmatched in the marketplace.”

“I think we and our competitors are seeing some anomalies in the review system, but we take them as they are and don’t argue with it.”

By “our competitors,” Zelnick likely refers to Bethesda’s recent decision to not send pre-release copies to reviewers. The anomalies, then, are probably just “scores publishers don’t like seeing.”

As with Skyrim Special Edition, Mafia 3 didn’t show up on most reviewers’ doorsteps until the day before release, so it seems likely that this will become policy for 2K as it has with Bethesda, though 2K hasn’t made any formal statements on the matter the way Bethesda did. We’ll see if that’s true when publishers’ schedules start to ramp up after the holiday season.