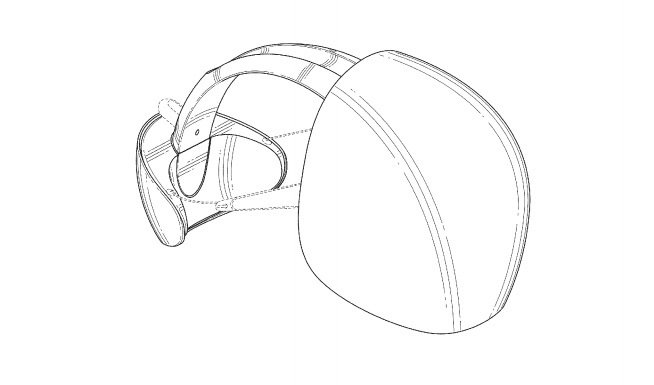 Yesterday, a design patent from Magic Leap hit the internet and sparked rumors that this could be the company’s highly-anticipated augmented reality headset. But the secretive startup was quick to deny those claims noting that its final product won’t look anything like these science fiction-inspired sketches.

Magic Leap’s PR chief told Mashable that this design is “not at all what our product will look like.” Companies patent different ideas all the time without any plans to release them, and it sounds like that’s what happened here. The included images are apparently also a far cry from the gadget Magic Leap has described to various reported in the past.

So we still don’t really know what to expect from Magic Leap. The company is apparently working on groundbreaking technology capable of projecting holograms into the world using some sort of glass lens worn by the user. It sounds like Microsoft’s HoloLens, but even more immersive and awesome.

We also still have no idea when Magic Leap will actually be ready to unveil and launch its first product. The company’s done an impressive job of keeping its work a secret, but sooner or later we should get some concrete details.