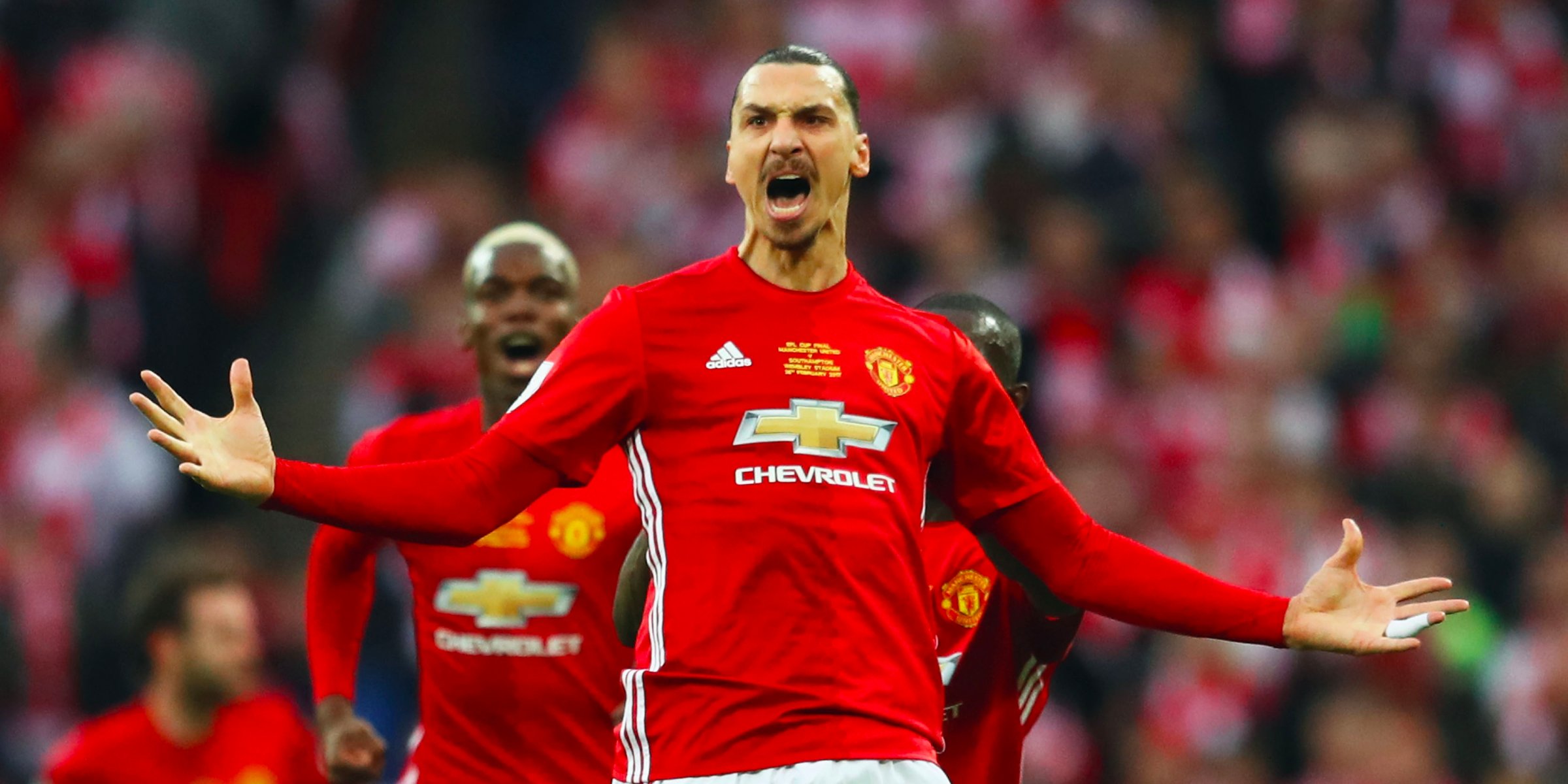 “Premier League clubs’ revenues increased to a new record of £3.6 billion in 2015-16,” Deloitte noted in a press release. It was an increase of £200 million, or 9%, on the same period last year — and the Manchester clubs were responsible for half of this.

Increased matchday, broadcast, and commercial growth at Manchester United contributed to a record revenue of £515.3 million for the 2015-16 season, Deloitte said. It ensured United topped Deloitte’s Football Money League, which was published in January, as the world’s highest revenue-generating football club.

Local rivals Manchester City’s progression to the semi-final of the Champions League last season (where the team was eventually knocked out by Real Madrid), helped the club post revenues of £392.6 million. Some £75.8 million of this was from the club’s European adventure, according to the UEFA payments table for the 2015-16 campaign. Another interesting stat from Deloitte’s latest report is that despite the record revenue of £3.6 billion, Premier League clubs recorded pre-tax losses of £110 million.

Increased wage costs of £2.6 billion ( a 12% increase) were to blame, Deloitte said, as well as “increased amortisation charges” from record transfer expenditure in the 2015 summer transfer window.

The losses bucked a two-year trend of pre-tax profits but Jones noted the Premier League’s latest TV rights deal — worth £5.136bn for the three seasons from 2016-19 — will “see a return to record levels of profitability in the 2016-17 season.”