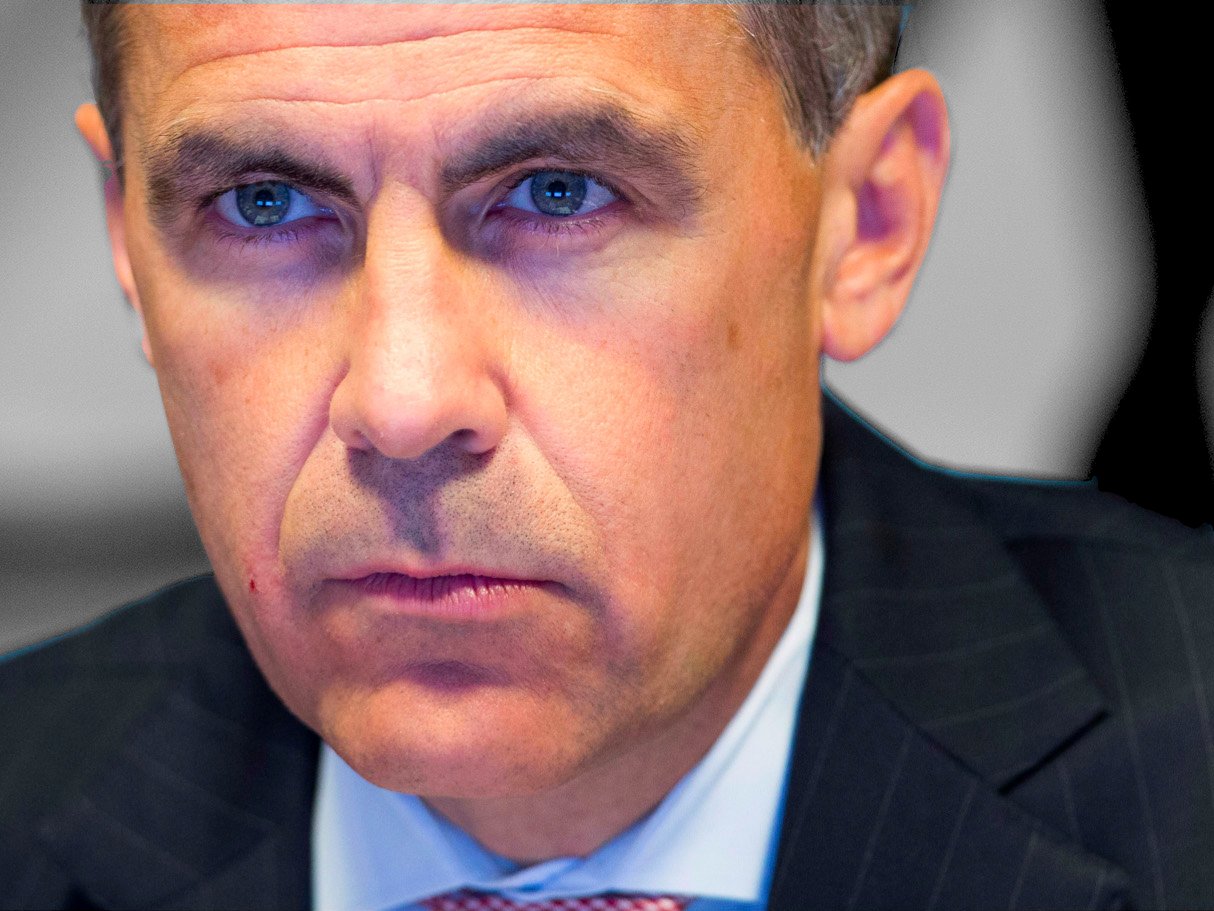 Mark Carney, the governor of the Bank of England, attends a monetary policy committee (MPC) briefing on his first day at the central bank’s headquarters in London July 1, 2013.REUTERS/Jason Alden/pool

Mark Carney, the governor of the Bank of England, intends to serve his intended eight-year term despite the critics who want him to announce his resignation before the end of the year, according to the Financial Times. Carney had always been expected to serve eight years in the role but he has the option to shorten that to just five years and leave in 2018, The Times reported.

The news comes after a number of senior Conservative figures — including the prime minister — have made harsh public criticisms of Carney and his low-interest policies. He is seen as a Remain supporter. Theresa May’s cabinet is dominated by Brexiteers.

The FT did not name its sources, citing only “friends” of Carney and “a person familiar with the governor’s thinking”:

“The governor is expected to confer with prime minister Theresa May and chancellor Philip Hammond before making a final ‘personal’ decision, potentially ahead of the publication of the BoE’s inflation report on Thursday.”

An early departure by Carney will not likely be greeted with enthusiasm by The City, international central bankers, or the wider community of economists. Carney is widely regarded as a serious, credible, calm hand at the tiller of British monetary policy. He is repeatedly referred to as “the only adult in the room,” in comparison to some government figures.

Two sources told The Times that Carney has fallen out with Prime Minister May:

“They said he has grown disillusioned with the populist thrust of Theresa May’s plans and has been bruised by Eurosceptic criticism of his ‘Project Fear’ warnings during the European Union referendum campaign.”

“One friend said: ‘I don’t think he’s been overly impressed by the professionalism of No 10.’”

Here’s a timeline showing the battering Carney has taken from the Tories recently, and the clues to his thinking on whether he should quit:

Some Conservative backbenchers feel he was too supportive of the Remain campaign prior to the EU referendum. Now they feel he must go. Daniel Hannan, a Conservative MEP, told the Financial Times today, “I am sorry to say this — he seems a nice enough fellow — but Mark Carney should indeed resign. He politicised his office inexcusably.”

Carney’s departure would likely jolt the markets. Even if May’s government doesn’t like him, it is still a fact that the UK economy is doing pretty well — and that is in large part due to the BofE’s accommodative monetary policies, set by Carney.

NOW WATCH: These are the business skills you learn from being in a gang