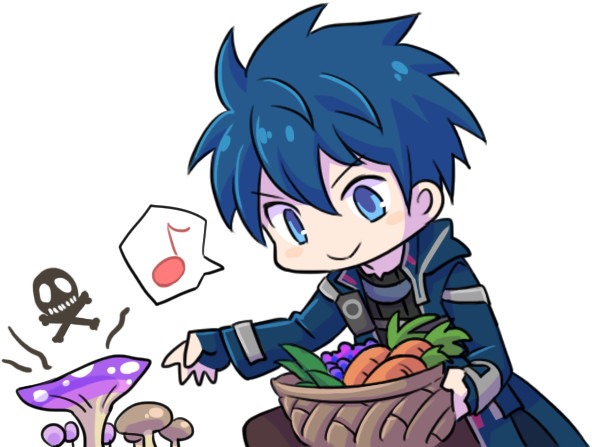 Fidel Camuze is your cliche JRPG protagonist in tri-ace and Square Enix’s upcoming hit, Star Ocean: Integrity and Faithlessness, and Square Enix wants you to get to know him better in time for the launch of his game.

Like a good many of his protagonist brethren, Fidel has some complex issues surrounding the popularity of his absent father, who also happens to be the greatest swordsman in the Reslia Kingdom. On his own journey, Fidel improves with the natural ability inherited through his genes. Hey, nobody said that these JRPG cutouts had to be original to be enjoyable! I already like him.

The trailer details Fidel’s sword fighting ability as well as some interactions he will have with his party members. Star Ocean: Integrity and Faithlessness stars seven playable characters, all of whom battle and travel at the same time! Yes, seven party member fights! Is that a record for JRPGs?

Regardless, we’re bound for quite a few more of these character trailers leading up into the Japanese release. Hope your “Nihongo” is up to speed!

Star Ocean: Integrity and Faithlessness launches on March 31 for the PlayStation 3 and PlayStation 4. It has been confirmed for an English release in 2016, but no specific date has been set. It will only get a PlayStation 4 release in the English speaking world.

Did I mention that it looks fabulous?