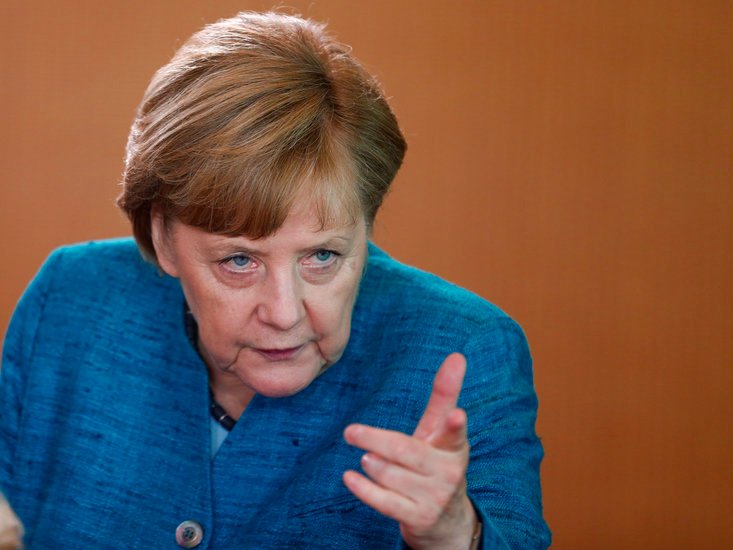 LONDON — Britain will pay a price for stopping the free movement of European workers after Brexit, German Chancellor Angela Merkel warned on Wednesday, according to a Reuters report.

Merkel told an audience at an international labour conference in Berlin: “If the British government ends the free movement of people, that will have its price.”

She added: “That’s not malice. [One] cannot expect to have all the good sides and then say there will be an upper limit of 100,000 or 200,000 EU citizens, no more, or just researchers, but please nobody else. This will not work.”

Prime Minister Theresa May has committed to ending the right of free movement for European Union citizens coming to the UK after Brexit, and the Conservatives’ general election manifesto will reportedly include a pledge to slash immigration dramatically.

Merkel also said that the EU would be free to react in kind if the UK attempts to gain a competitive advantage over the bloc by slashing regulations.

She said: “It is very much in the hands of Great Britain and the British government, how they shape the relations later.”

“At the moment the whole European set of rules applies, which has some protective elements, such as the working-time directive or on environmental regulations, consumer protection, etc.,” she said.

“When Great Britain has left the EU it will, of course, be free to change all these regulations. This is a matter for the UK and we must then consider how we react to it.

Germany’s position on Brexit has hardened since Chancellor Philip Hammond warned in January that he would slash taxes and turn Britain into a corporate tax haven if the EU fails to provide it with a favourable trade deal.

Talks between the UK and EU are expected to begin almost immediately after the British general election on June 8, which May is tipped to win by a landslide.

NOW WATCH: These are the world’s most powerful leaders