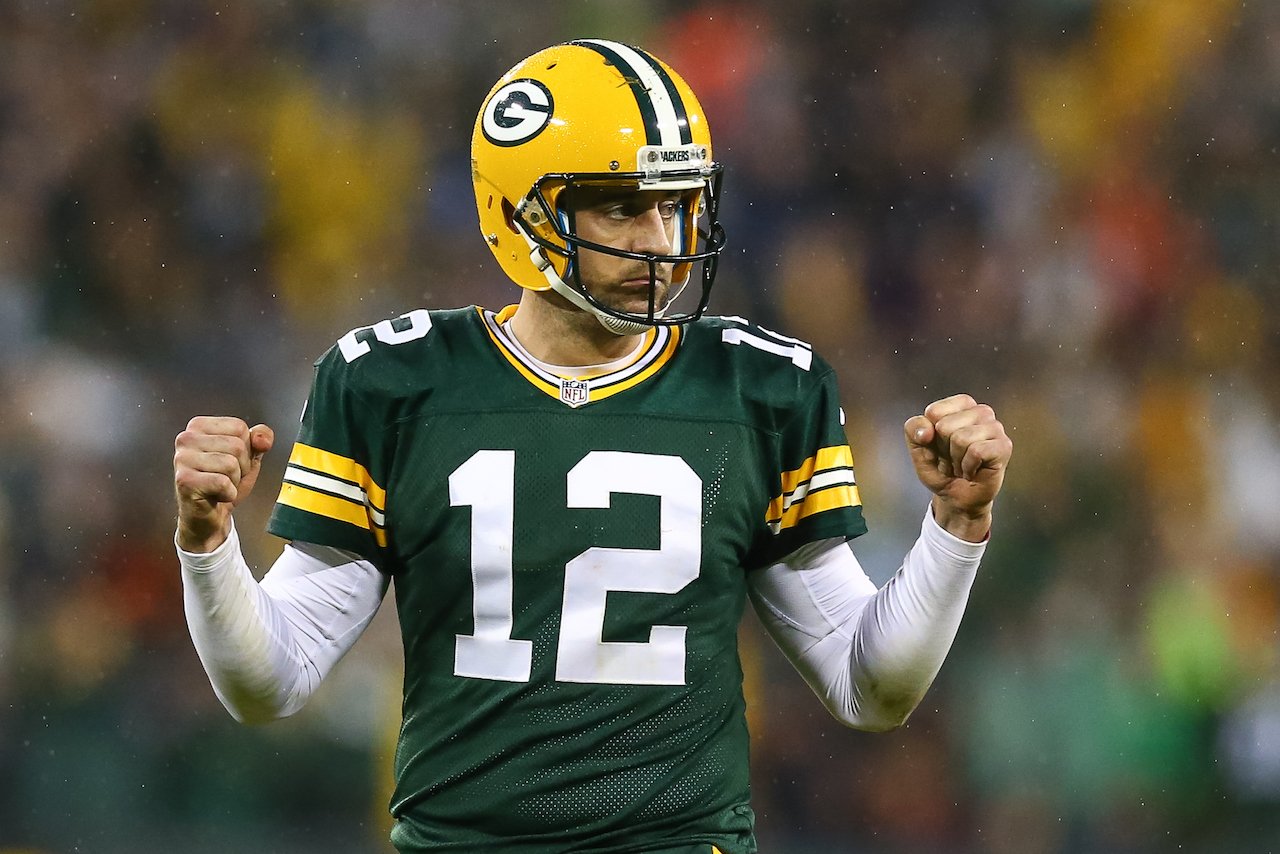 NFL POWER RANKINGS: Where all 32 teams stand going into the final week of the regular season

The Philadelphia Eagles will pay Chip Kelly $13.4 million to go away

NFL agent goes off on Twitter after Chargers fine his client $10,000 for watching daughter dance at halftime

Microsoft Cortana — the virtual assistant that has picked the outright winner of every NFL game this season — enjoyed a solid Week 16, correctly picking 10 of 16 games to push its overall record to 152-88 (63%) on the season.

Cortana’s three biggest misses came in divisional games, as the Patriots, Panthers, and Seahawks all lost in upsets.

Week 17, the final week of the regular season, should provide an interesting challenge for Cortana because it’s always uncertain whether or not teams will rest players in order to stay healthy for the playoffs, and — down at the other end of the spectrum — if teams will intentionally lose in order to move up in the draft.

Nevertheless, Cortana is riding with the favorites in Week 17. In the biggest game of the week, it thinks the Packers will beat the Vikings to clinch the NFC North, and thinks the Jets will beat the Bills in order to secure their first playoff berth since 2009. In the other playoff scenarios still up in the air, it thinks the Patriots and Panthers will both win and secure home field advantage.

As always, you can read more about the Bing Predict team’s reasoning for each pick over at Bing Blogs, and compare how Cortana compares to picks at NFL Picks Watch. Cortana will also be picking playoff games, so be sure to check back next week to see who it likes: