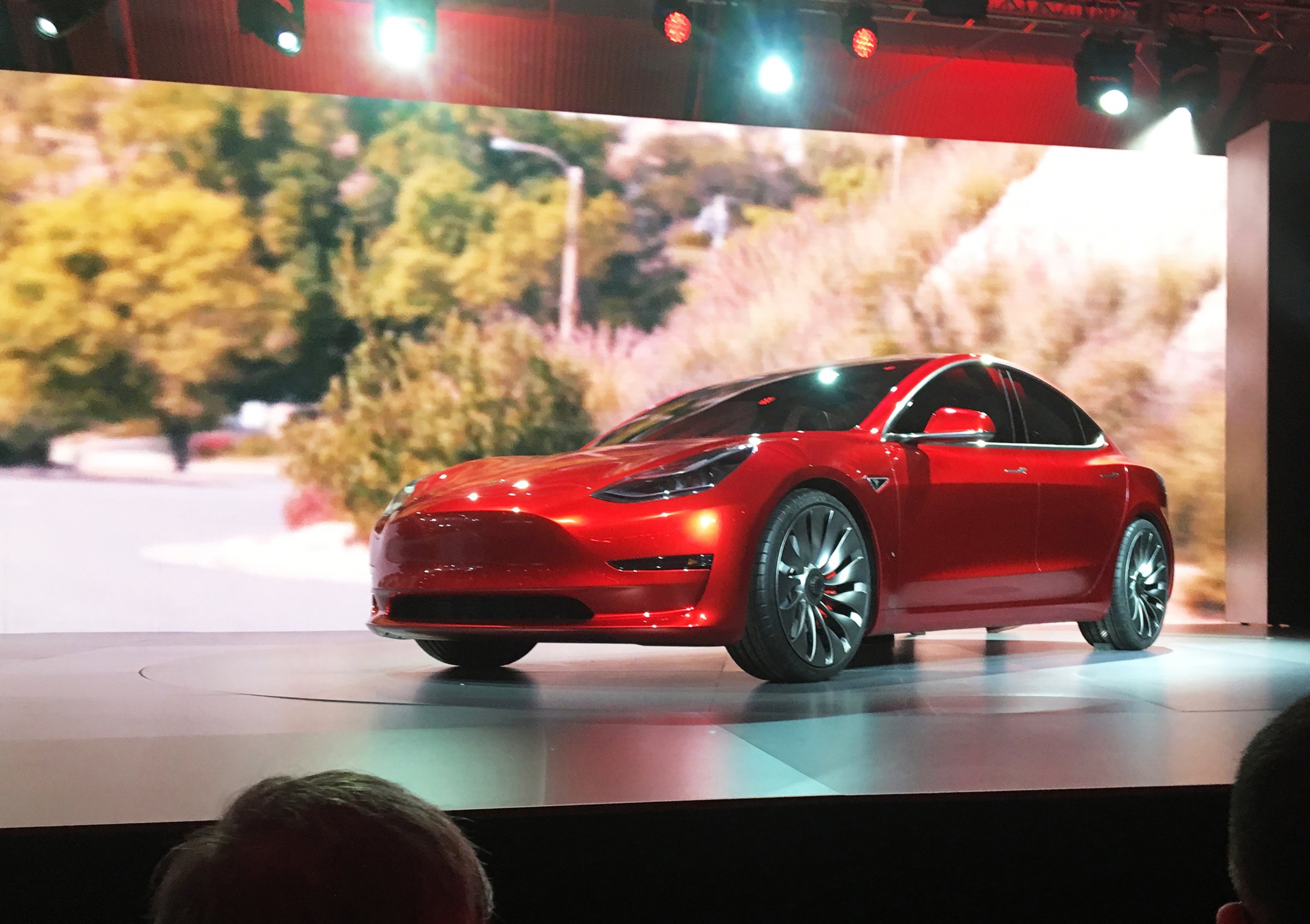 Morgan Stanley is bullish on the Tesla stock price, as anticipation builds ahead of the launch of Tesla’s Model 3 car.

A note out March 23 by a group of equity analysts at the US bank said the car, which is set to launch in mid-2017, will be far safer than the market is expecting.

“You don’t put a liquid cooled supercomputer in every car to make it twice as safe as other cars,” the bank said.”We believe these cars will be far safer than that.”

“We think the Model 3 will feature hardware and software that provide a level of active safety that could significantly lead all other cars on sale today and, if the company achieves its goal, be an order of magnitude (I.e. 10x) safer than the average car on the road,” the bank said.

That could set the automaker apart in an industry in which “safety is the number 1 determinant of car purchases.”

The bank has a price target for the automaker at $305 per share, above the firm’s current $250.68 stock price.