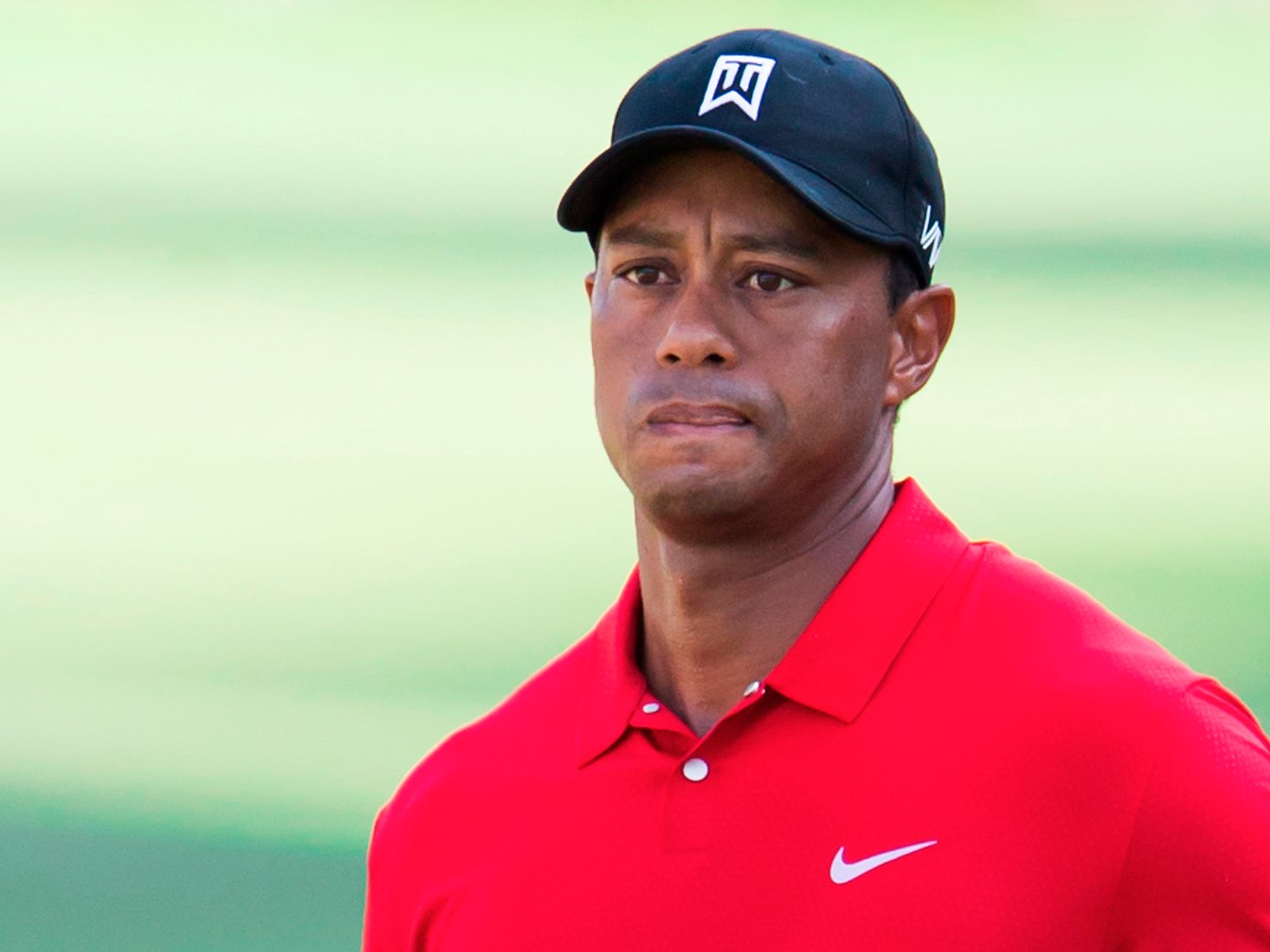 New details have emerged in the arrest of Tiger Woods on a charge of driving under the influence and they don’t sound good.

According to an incident report obtained by TMZ, an investigation of Woods’ Mercedes revealed what was described by officers as “fresh damage” to the car.

“The later investigation revealed fresh damage to the vehicle. Both drivers side tires were flat along with minor damage to both respective rims. There was also minor damage to the front driver’s side bumper and rear bumper, and the passenger rear tail light appeared to be out.”

A second officer wrote that “there were some white scrapes and scuff marks on the rear bumper.”

There is no indication of when or how the damage occurred, but by the officer referring to it as “fresh,” the suggestion seems to be that it is at least possible that it happened some time just prior to the arrest.

According to the incident report, Woods, who was asleep when first found by officers, also fell asleep while being investigated and questioned.

“I began observing the driver as Officer Palladino went back towards his police vehicle. While monitoring the vehicle and driver, the driver began reaching in his pockets and I asked him not to reach into his pockets for anything. The driver complied with an inaudible mumble and put his hands in his lap. Shortly following my request, the driver fell asleep with his eyes closed and his head up against the headrest. At one point the driver woke up and pulled on the right side lever on the steering column. I asked, the driver what he pulled, and the driver replied in a muffled tone, ‘what? Push the button?’ and then pushed the button to start the vehicle. I immediately had the driver push the button again to turn the vehicle back off. The driver complied and then fell back asleep a few moments later.”

Officers also wrote that Woods appeared to not know where he was.

Woods released a statement saying alcohol was not involved and that he had “an unexpected reaction to prescribed medications.”

According to the report, Woods “was extremely slow to answer questions, had slurred and mumbled speech, and was slow to provide his DL, registration, and insurance.” However, Woods did register a 0.00 when he was given a breathalizer test.

Woods recently underwent his fourth back surgery in four years.