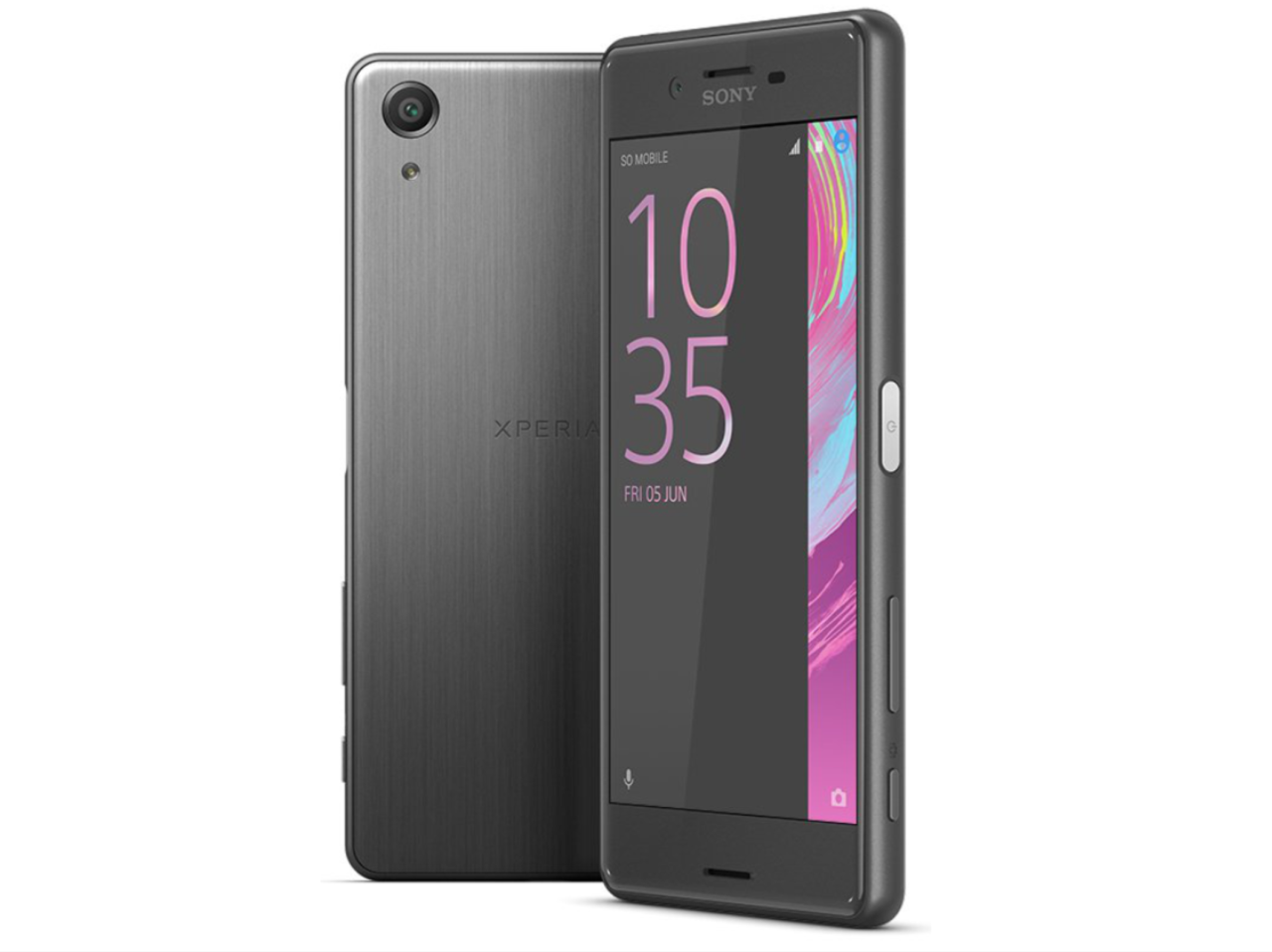 A new Sony smartphone has leaked out ahead of the Japanese company’s press event at Mobile World Congress tomorrow. It’s called the “Xperia PP10,” and it sports an unfamiliar form factor with what appears to be dual front-facing speakers.

It’s unclear whether the Xperia PP10 name is final or just an internal codename, but this photo comes from reliable leaker Evan Blass (@evleaks), so we have no reason to doubt its authenticity. Unfortunately, there are no specifications to go with it.

So, all we really have to go on is this photo. Unlike most other Xperia smartphones, this one swaps the glass back for what looks like a brushed metallic panel and metal frame, which houses the power button, volume rocker, and dedicated camera shutter.

The Xperia PP10 also sports a larger rear-facing camera sensor, and a 2.5D curved glass front with two speaker cut outs placed above and below its display that could mean dual front-facing speakers.

We’re not expecting any flagship smartphones from Sony at MWC, given the Xperia Z5 series only launched five months ago, so this is likely to be a midrange offering.

That’s if it appears at MWC at all; the June date on the handset’s lock screen suggests we may have to wait longer for its official unveiling.