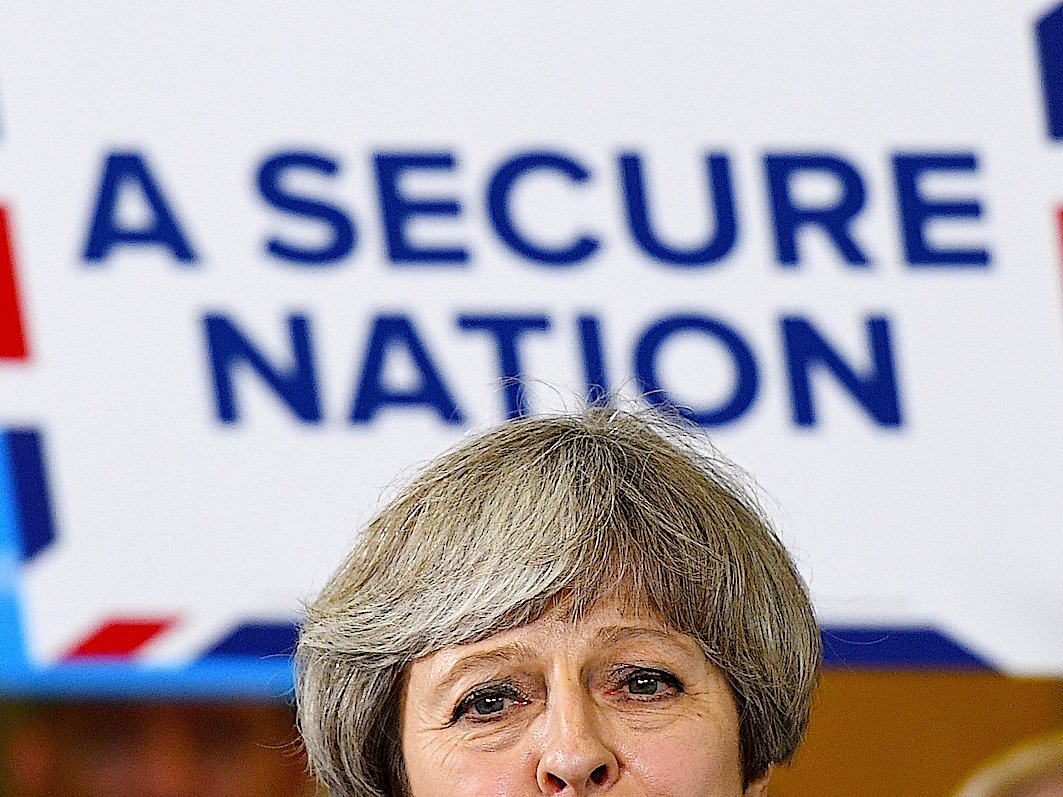 Britain’s exit from the European Union is like a slow-moving train wreck, where so many experts agree on the huge damage about to be done but are powerless to stop it.

A new chart from the International Monetary Fund’s Global Financial Stability report illustrates just how crucial the European Union is to an industry that is Britain’s crowning jewel: finance.

And yes, there’s a Wall Street link. The chart shows that 89% of EU-based employees of the top five US investment banks work in the U.K.

Foreign exchange trading, particularly in derivatives, is also predominantly conducted out of the City.

How will Brexit screw this up? The Fund explained in a blogpost: “These ‘passports’ might lapse when Britain withdraws from the EU, so the country may have to negotiate an alternative for financial institutions to retain access to the EU. One possibility discussed often in the media are the so-called equivalency agreements applicable to different lines of business, such as insurance, asset management, and banking. However, there remains large uncertainty about the feasibility and advantages of such agreements in the new post-Brexit context.”