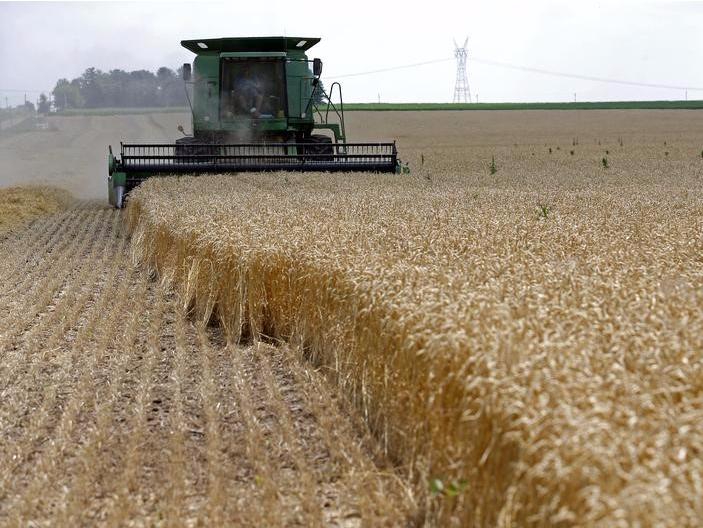 Shares of the agriculture-trading giant Bunge jumped by as much as 16% on Tuesday following a report that the mining giant Glencore approached the company for a takeover.

The Wall Street Journal reported, citing people familiar with the matter, that Switzerland-based Glencore aims to gain a presence in the US agriculture market through a deal with Bunge. There’s no assurance that talks will lead to a deal, the report noted.

After Bunge’s stock-price move — the biggest intraday rise in eight years — its market cap was about $11.25 billion. Glencore, which trades on the London Stock Exchange, was worth approximately £42.3 billion ($55 billion.)

Glencore was squeezed two years ago when commodity prices plunged amid an economic slowdown in China. Investors also became concerned about Glencore’s ability to pay its debt, and sent its shares down by as much as 90% from their initial public offering level.

A deal would signal that Glencore has recovered from the episode, the WSJ noted.

Bunge reported a net loss in the first quarter and earlier in May cut its profits outlook for the year. NOW WATCH: This animated map shows how religion spread across the world