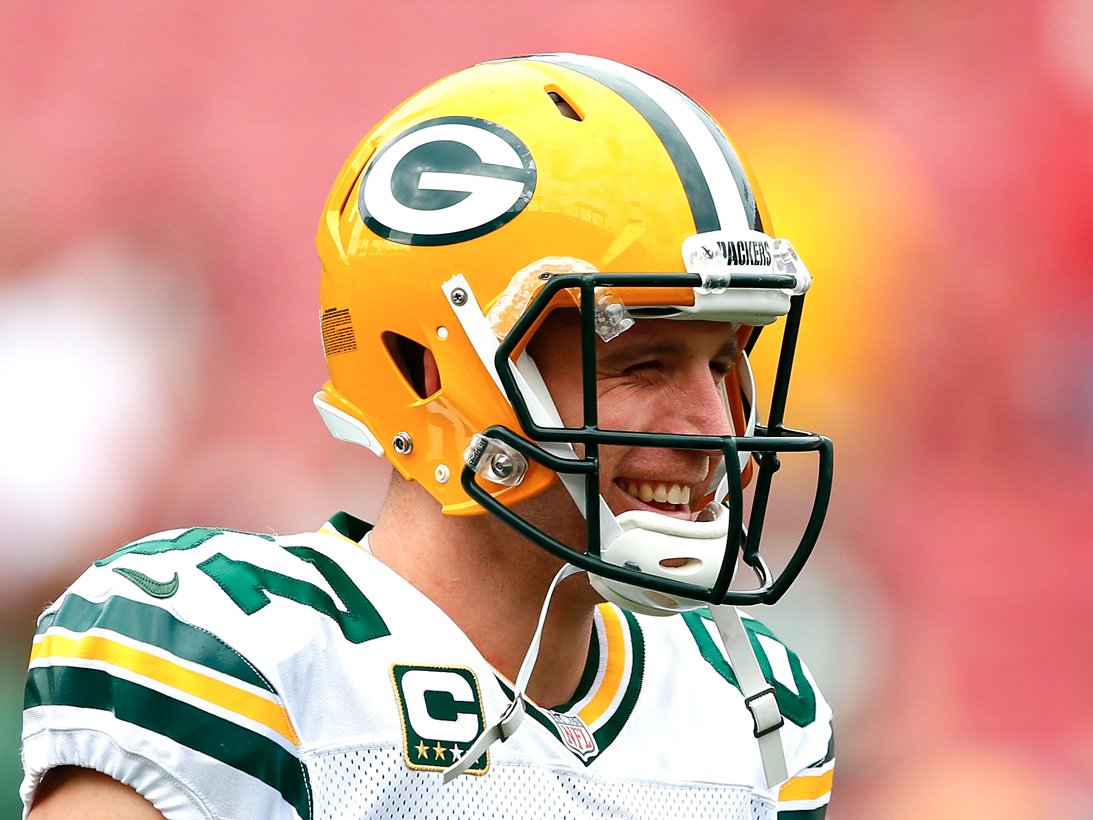 Microsoft Cortana has made its picks for the NFL Conference Championships

In a promotional video with Dove, Nelson explained that he spent some of that time as a substitute teacher for his third-grade son.

“One of the teachers at the school that my son goes to had to go in for some cancer treatment,” Nelson explained. “They needed someone to step in, and I said I would do it.”

The video shows Nelson introducing himself to the students and teaching them a math problem.

“Teaching can be a lot like football: there’s a lot coming at you at once. And honestly, sometimes teaching’s more difficult,” Nelson said.

In an interview with FanSided, Nelson described the experience a little further:

“I think as a first on both sides, there were a lot of nerves and a lot of unknown but we were able to kinda figure each other out and get into a rhythm of what were were doing and it was fun. I always kinda wanted to be a teacher growing up and it gave me that time to do it for a short period, I think it was like a month or two. It also helped out the school that my son goes to, which I was glad to do, while having fun trying to teach some kids a little math.”

Nelson also said he thought he was pretty even-keeled as a teacher, noting that he was fun, but when kids missed assignments or weren’t behaving, that’s when the fun had to end.

Nelson is clearly a man of many interests off the field. He’s also said that he spends his time in the offseason working on his family’s farm, noting at times he identifies himself as a farmer more than a football player.

After missing an entire season, Nelson will be back with the Packers in 2016, returning as Aaron Rodgers’ best weapon. Nonetheless, it seems like Nelson was able to find enjoyment in his off-field life while he was out.