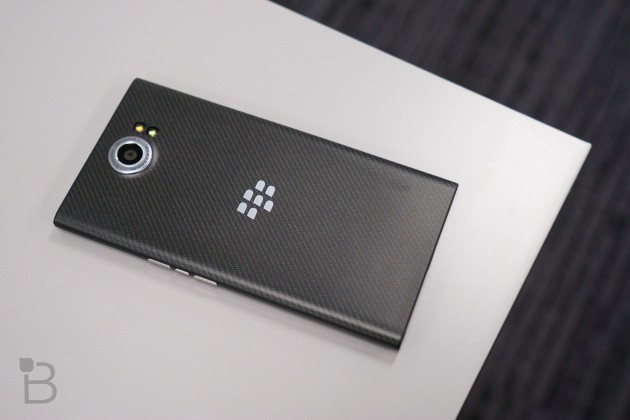 Back in November, BlackBerry revealed that it was being kicked out of Pakistan after standing up against local government surveillance. But just in time for the new year, it turns out the company has reached a deal to stay in the country without sacrificing on customer privacy.

The Canadian phone-maker announced on Thursday that it won’t actually leave Pakistan. It added that the government has revoked its official order to ban BlackBerry from the country. As a result, the company agreed to continue selling devices and offering its services in the region.

“We look forward to serving the Pakistani market for years to come, including introducing new products and services, and thank our valued customers in Pakistan for their patience and loyalty,” said BlackBerry Chief Operating Officer Marty Beard.

Pakistan originally demanded access to all BlackBerry Enterprise Service (BES) traffic in the country. That includes emails and BBM messages, which should now be safe from government surveillance. Of course, the company will still work with authorities in specific cases of criminal activity, but it won’t offer blanket backdoor access.