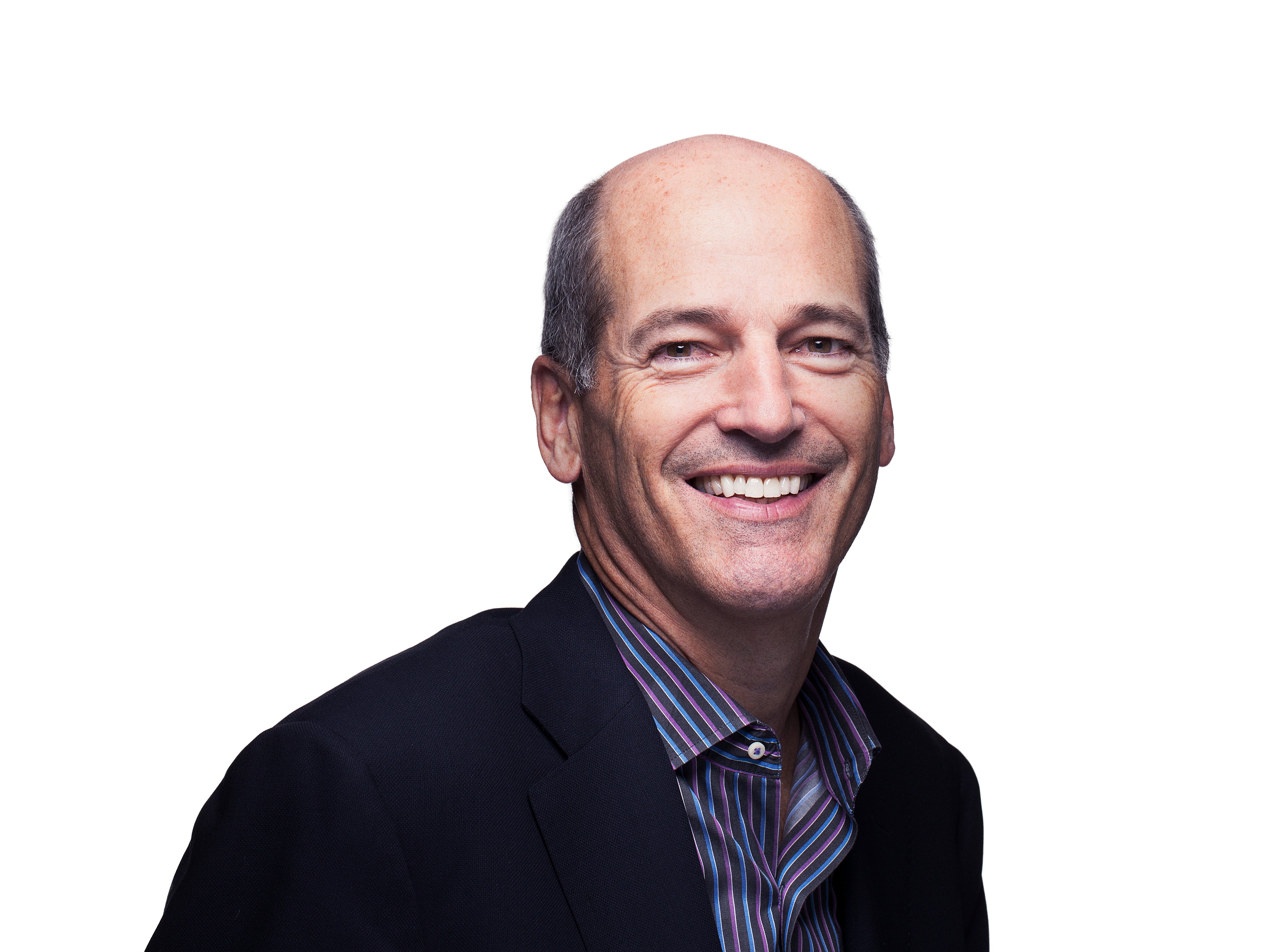 Pandora, the streaming pioneer and biggest internet radio service, has held talks about selling itself, according to The New York Times.

Pandora is said to be using Morgan Stanley to scope out potential buyers. The Times, however, stresses that these talks are preliminary.

Pandora’s stock has plummeted in recent months, and its executives have lashed out at rivals in the streaming industry for creating an unsustainable business environment by burning capital. Pandora, unlike rivals like Spotify, is a public company and has to answer to shareholders. The company has lost over half its value in the last few months, and has been trading at almost 80% below its all-time high.

Pandora is a company in transition. Two recent high-profile acquisitions suggest it wants to break beyond “internet radio,” and especially into on-demand streaming, which would put it into more direct competition with Spotify and Apple Music. Last November, Pandora bought key assets of embattled streaming service Rdio for $75 million, and the company has said these are critical to its plans to move into the on-demand arena.

In December, the US Copyright Royalty Board announced it would raise royalty rates for “webcasters” like Pandora in 2016. This decision didn’t affect on-demand services like Spotify, and likely has pushed Pandora faster toward on-demand.

Pandora will report its Q4 earnings today. Here’s what Wall Street is expecting, according to Bloomberg:

Here is a chart of Pandora’s stock bump:

NOW WATCH: Everything Apple will unveil this year