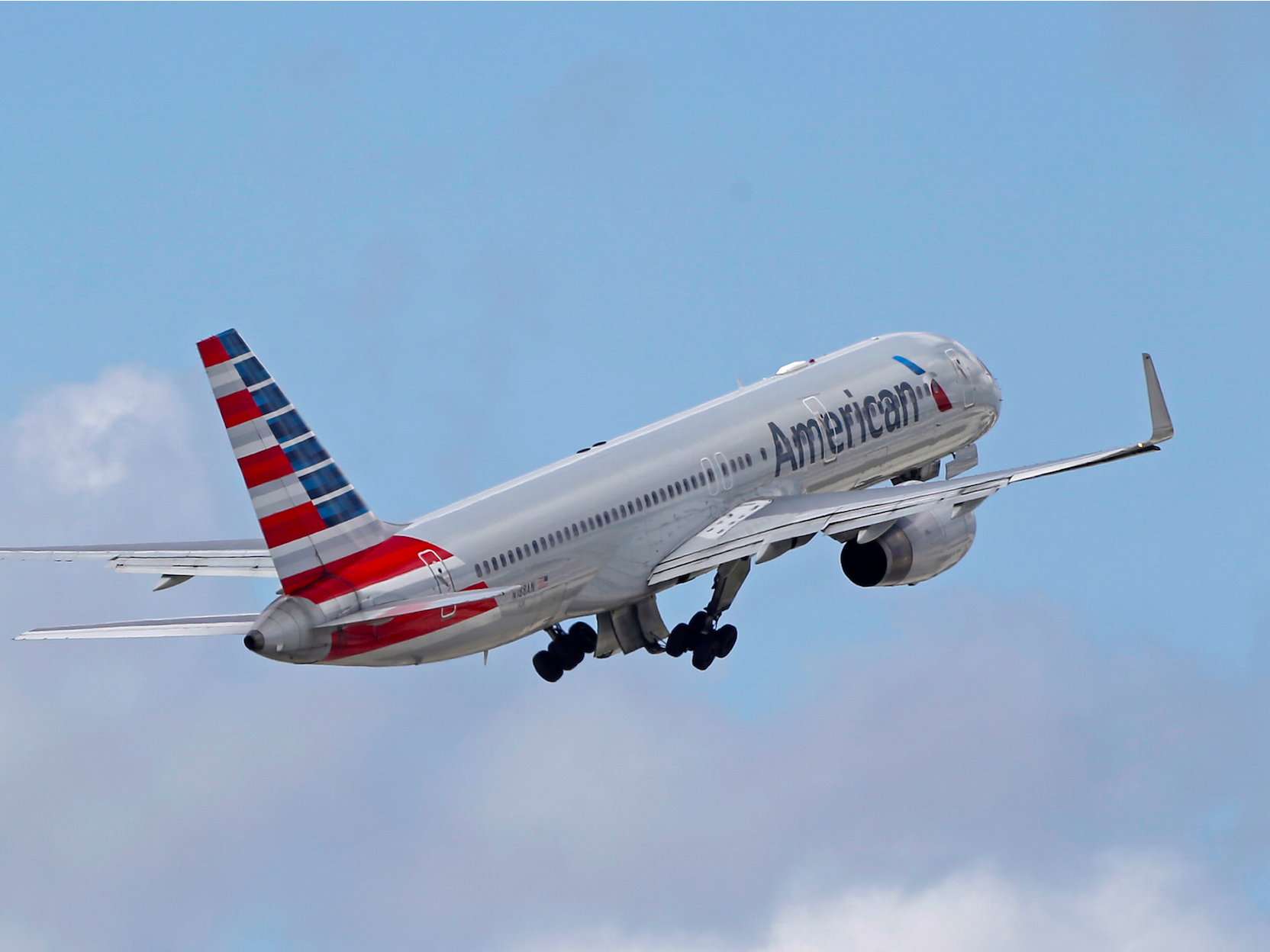 A passenger on an American Airlines flight was detained after trying to breach the cockpit, local CBS and NBC affiliates reported Friday.

Crew members on American Airlines Flight 31 and an off-duty police officer restrained the man aboard the flight which originated from Los Angeles International Airport (LAX), the reports said. Flight 31 was due to land in Honolulu at noon local time.

The news outlets said the man had “breached” security at LAX but was allowed to board the plane. It was not immediately clear what the circumstances of that breach were, but the news outlets, citing unnamed sources, said once Flight 31 departed, the man allegedly “tried to break through the cockpit door.”

Witnesses on Flight 31 told NBC News correspondent Gadi Schwartz that the passenger had a shirt over his head and did not make it past the first-class section of the aircraft. “Flight attendant blocked aisle, man taken down,” Schwartz wrote.

American Airlines said in an emailed statement to Business Insider:

Due to a disturbance during the flight, the crew requested that law enforcement meet the aircraft upon landing in Honolulu.

American is in touch with federal law enforcement. As this is an active investigation, please contact the FBI’s Honolulu Division.