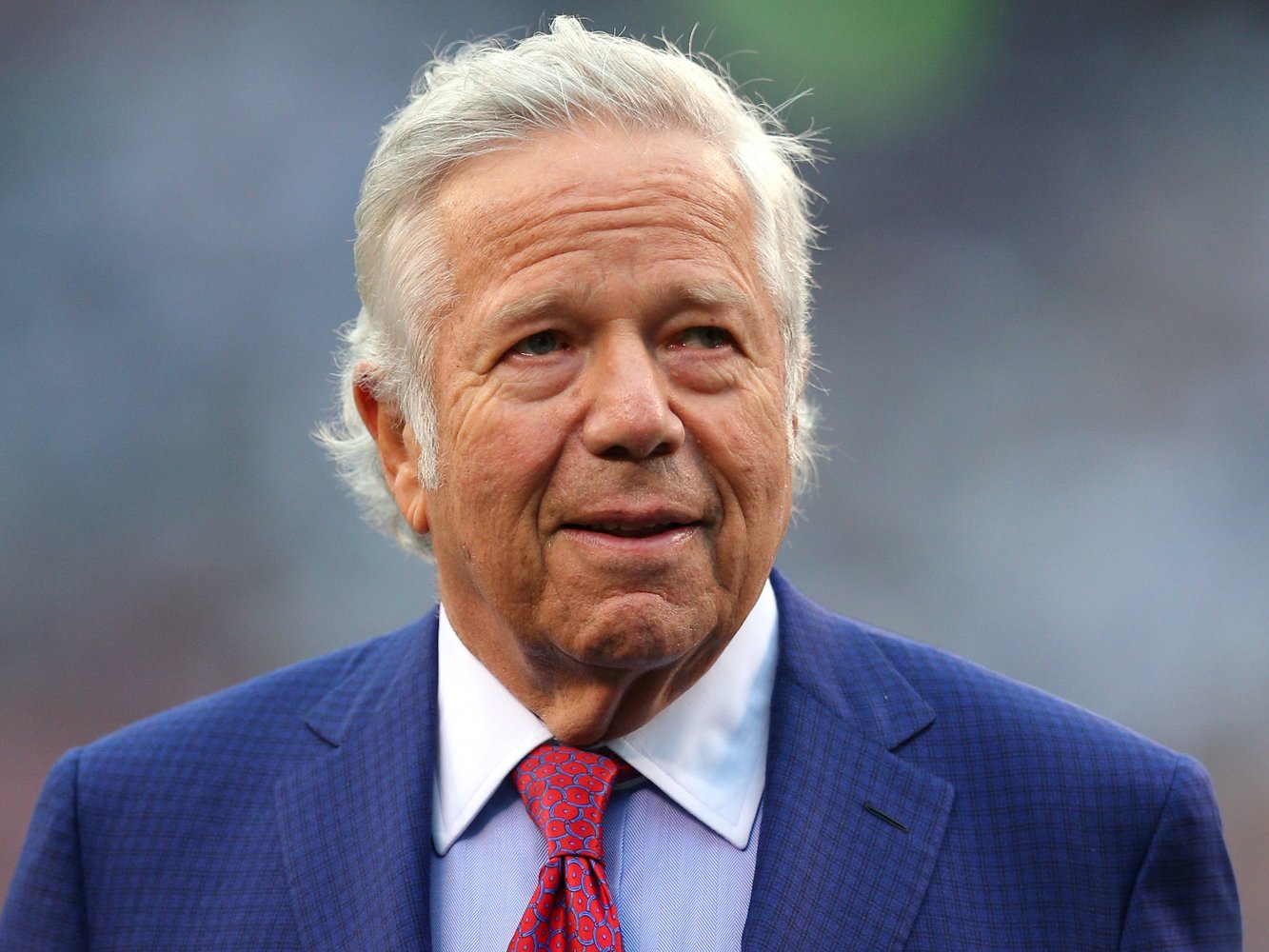 Tom Brady wasn’t suspended for Deflategate and $1 million isn’t very much to the New England Patriots or owner Robert Kraft.

However, the harshest punishment for Deflategate is drawing near — the loss of the Patriots’ first-round pick in 2016.

Despite an ongoing appeal from the NFL to determine whether Brady will face a suspension for his role in Deflategate, the rest of the punishment still stands, regardless of Kraft’s attempts to do otherwise.

Speaking from the NFL owners meeting in Florida, Kraft told reporters that he actually wrote NFL commissioner Roger Goodell a letter, asking him to give the Patriots’ draft picks back.

“I personally wrote a letter to the commissioner responding to his comment that if any new facts came up he would take them into consideration,” Kraft told reporters (via Boston Globe’s Ben Volin). “And I personally believe that when the league made their decision, they did not factor in the ideal gas law. They admitted that publicly. They’ve had a full year of being able to observe Tom Brady play with all the rules of whatever the NFL was and make any judgments there, and we have laid it out pretty straightforward, and now it’s up to them to decide.”

Kraft also said he was disappointed in the NFL’s lack of clarity about random checks on air pressure throughout the season. Volin reported that the NFL did in fact check in on ball pressure, but there were no violations.

The Patriots have been lamenting the NFL’s handling of the spot checks this season. On their Deflategate rebuttal website, launched in response to the NFL’s Wells Report investigation, they recently published 8,000 words arguing for the ideal gas law and the NFL’s refusal to release measurements from other team’s footballs.

Kraft didn’t seem to answer if Goodell responded to his letter, but with the NFL still in court against Brady, it would seem that Goodell will not return the Patriots’ first-round pick. The Patriots have done well for themselves by getting later-round picks through trades this offseason, but clearly, they wish they had a higher pick.