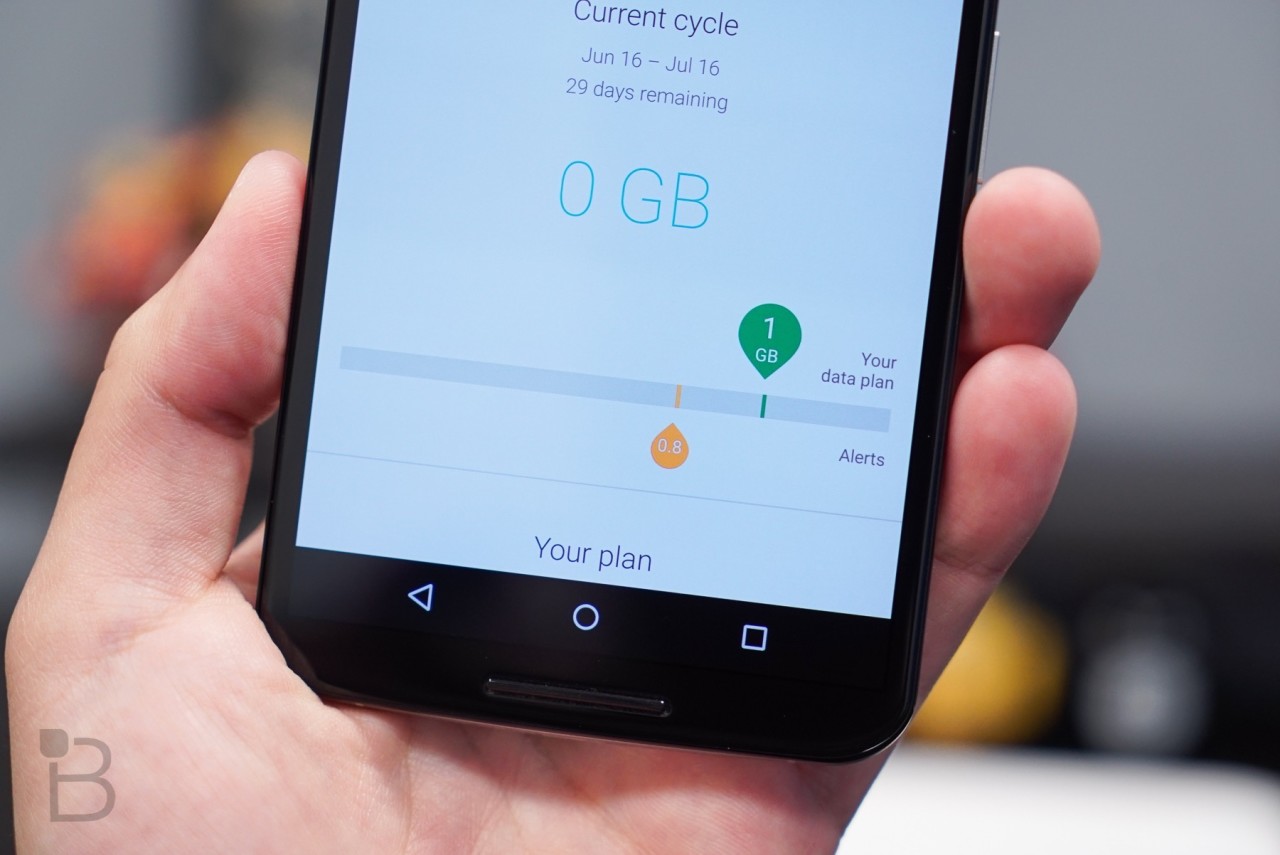 Nearly 10 months after launching, Project Fi is now open to everyone. Google on Monday announced its carrier service, which piggybacks off networks from T-Mobile and Sprint, is no longer invite-only, meaning anyone with a compatible phone can sign up. Oh, and as an added bonus, Google will offer the Nexus 5X at just $199 when you buy and activate the device through Fi.

Google’s announcement is buried in a post about what it learned about being in the carrier business, and why Project Fi is superior to the competition. From “data on data” to being able to talk to a real human through 24/7 customer support, Google says customers are enjoying their stay with Fi, which the search giant claims is easier to use and simpler to understand.

Project Fi offers plans as low as $30 per month with unlimited talk, text and 1GB of data; every GB of data beyond that is an extra $10. Any unused data will be credited back to you in dollars and cents, meaning you only pay for what you use.

At the moment, the only devices that work with Project Fi include the Nexus 6, Nexus 6P and Nexus 5X, but I wouldn’t be surprised if more were added to the list as Project Fi grows. Google I/O is right around the corner, so perhaps we’ll see Google unveil more Fi plans at the event.