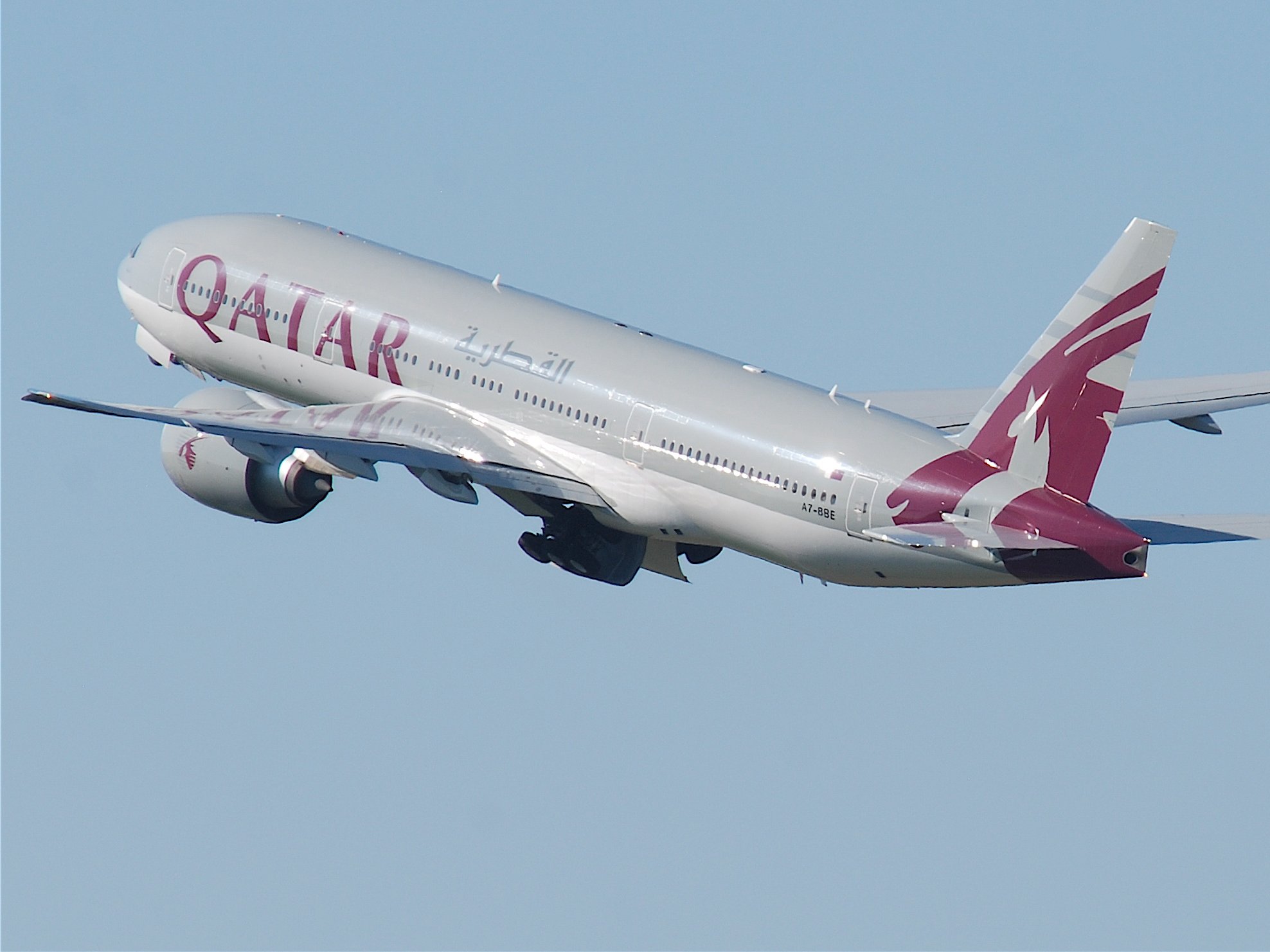 The outbreak of an untreatable virus has airlines giving out refunds

Qatar Airways may be about to launch the longest flight in the world.

Should Al Baker’s airline go ahead with the nonstop route, it would be the longest continuous flight in the world, with a distance of 9,034 miles that would last 18 1/2 hours.

Currently, the longest flight in the world is Qantas’ Sydney-to-Dallas route, which covers 8,577 miles and last 16 hours 55 minutes, according to Statista.

Next year, Emirates is expected to beat Qantas for the honor with a new route between Dubai and Panama City, Panama. That flight will cover 8,588 miles and last 17 hours 35 minutes.

But all three will be eclipsed when Singapore Airlines relaunches its direct flight from Singapore to New York.

But Singapore announced in October that it will resume the flight after it takes delivery of the airline’s new Airbus A350-900ULR. Although the airline not announced an exact date for the resumption of the route.

Qatar is expected to deploy the airline’s existing fleet of Boeing 777-200LR Worldliners. The Worldliner can carry more than 300 passengers with a range of 9,845 miles.

Here are the longest flights in the world according to Statista:

You will find more statistics at Statista

NOW WATCH: The glory days of the 747 — which is now officially on life support