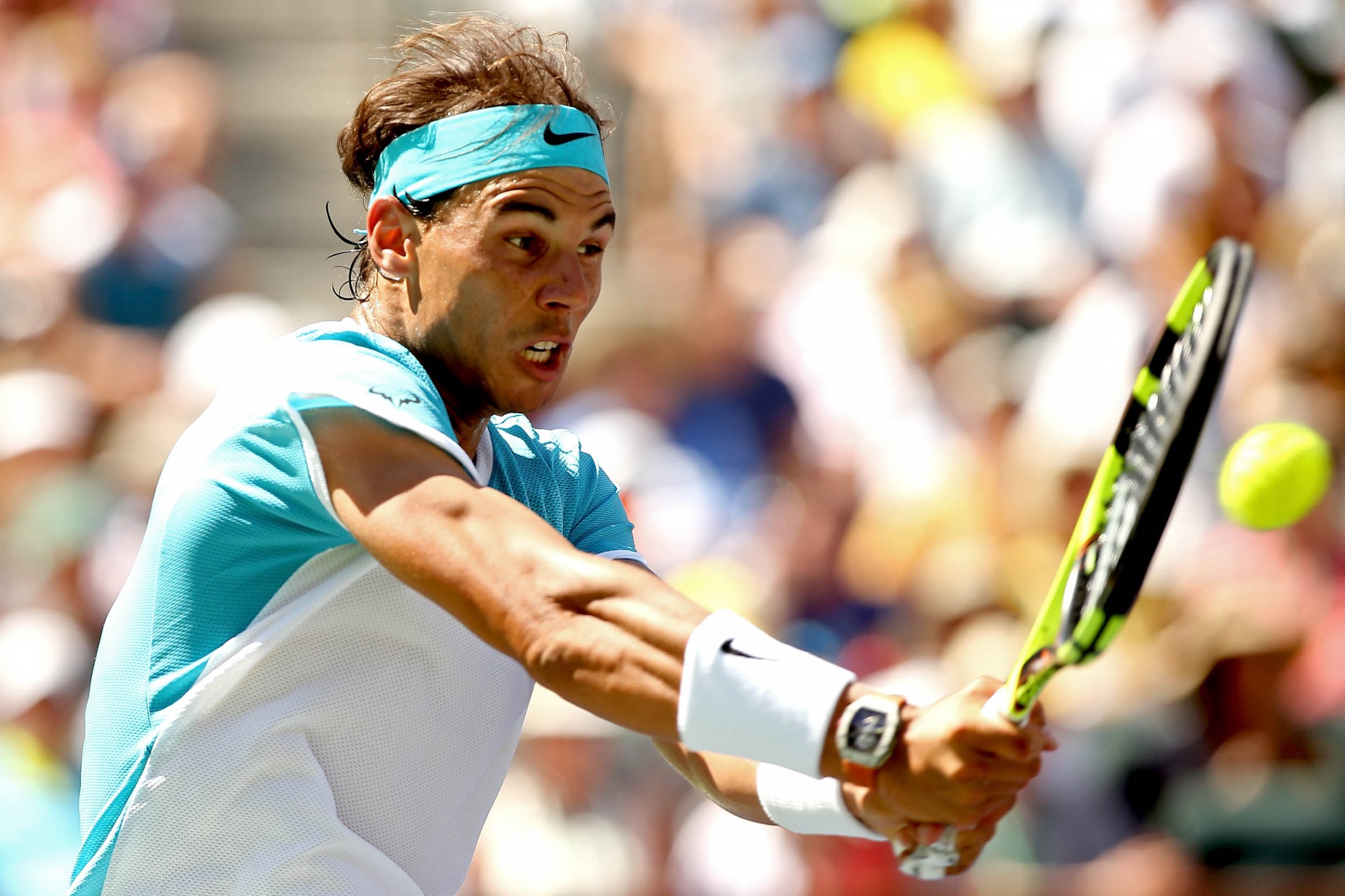 Rafael Nadal announced in an unexpected press conference on Friday from Roland Garos that he has withdrawn from the French Open due to a wrist injury.

Nadal, who has won the tournament a record nine times, cruised through his first two rounds of the tournament earlier this week, looking healthy and confident. However, he revealed on Friday that he played his second-round match with an injection to mask the pain in the wrist of his left hand (his racket hand).

“We tried to do all the treatments possible, every single day, working so hard to try and play,” Nadal said. “Yesterday I played with an injection in the wrist with an antiseptic to [numb] the wrist to play.”

However, Nadal says that he started to feel more pain after the match and with potentially five matches to go in the tournament, his doctor told him that there was a 100% chance that the tendon would tear if he kept playing.

“If I kept playing, [the tendon would tear] in the next couple of days,” Nadal said. “When I am coming to Roland Garros, I am coming thinking about winning the tournament. To win the tournament I need five more matches. The doctor says that is 100% impossible, that it would be 100% [torn].”