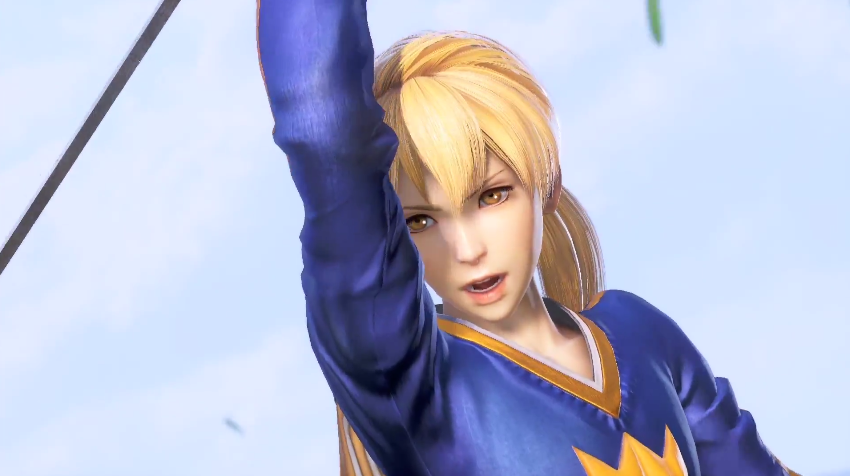 Who am I kidding? Ramza could be a joke character, and I would still choose him as my number one guy. The unsung Final Fantasy Tactics protagonist is finally appearing in a video game beyond the one that made him famous, and fans around the world just can’t hold their excitement.

Following up on the batch of screenshots from last week, Square Enix has released the first gameplay footage of Ramza in battle. Staying true to his Final Fantasy Tactics roots, he sports a wide variety of abilities thanks to the different job classes he mastered over the course of his game. He’s a lot like Final Fantasy V’s Bartz in that way, swinging away with his sword at enemies while still being able to chip away damage from a distance with magic and projectile attacks.

He’s even tucked away the “Throw Stone” ability into his back pocket! How great is that?! Can he use it to gain cheap experience by hurling it at his allies?

Ramza appearing in a fighting game spin-off only puts me in the mood to start demanding a home console release in North America. I get the feeling that Square Enix will be coming around to it, but it’ll take a while.

Dissidia Final Fantasy is currently available in arcades around Japan. A home console port on the PlayStation 4 has been confirmed, but even Japan doesn’t have a release date, let alone North America.