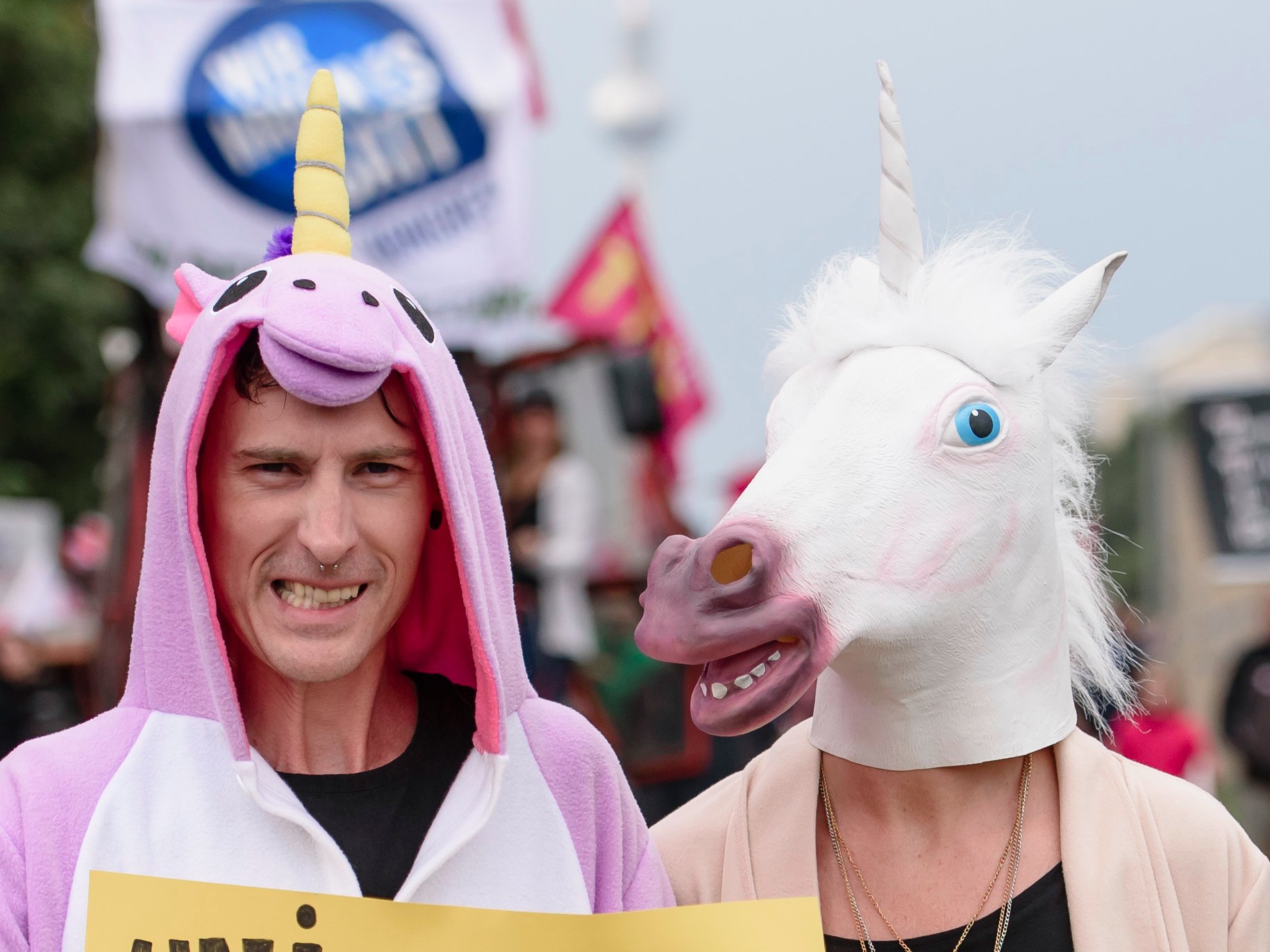 2017 is a time of serious political upheaval — but in the startup world, life must go on.

Like the US, Europe has been shaken by populism over the past year, with Britain voting to leave the European Union in June 2016. The vote rocked the London tech community, widely regarded as the epicentre of the tech industry on the continent, with concerns ranging from potential hiring difficulties to the availability of venture capital to help startups grow.

But the tech industry hasn’t ground to a halt because of it. Startups need to sustain themselves and continue to grow — backed by a network of venture capital firms providing funding and guidance.

Using data provided by tech and venture analysis firm Dealroom, Business Insider has ranked the 22 most prominent venture capital investors operating in Europe in 2017. So from Benchmark to Balderton Capital, here are the highest-profile VC firms in Europe today on the hunt for the next Spotify or Skype.

A note on methodology: Unlike in previousyears, where our European VC firm rankings have focused only on fund size, 2017’s formula takes into account a number of factors, including deal activity, number of investments, number of exits, value of exits, European portfolio size, capital efficiency, and more. For the first time, the ranking also includes firms based outside of Europe that invest in the continent, as well as angel investors. You can read more about Dealroom’s methdology here.