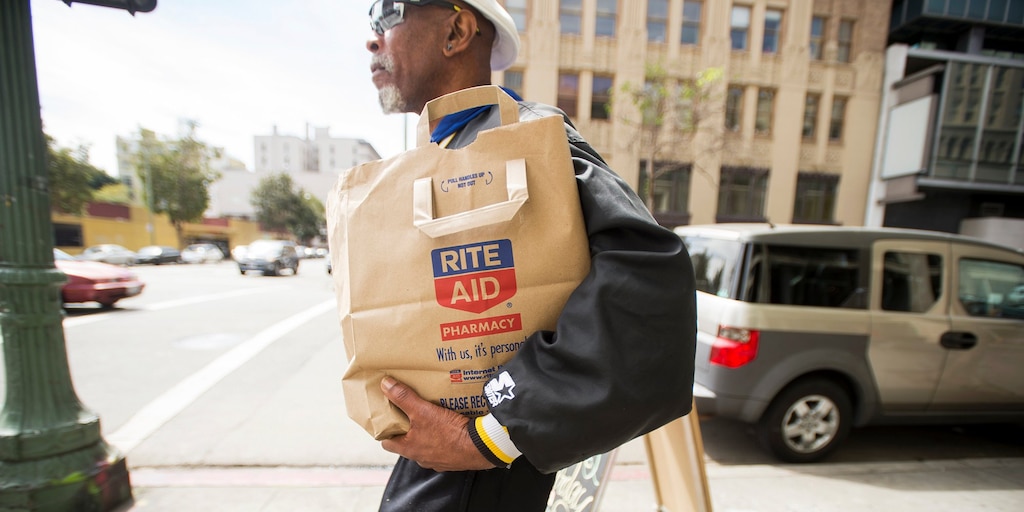 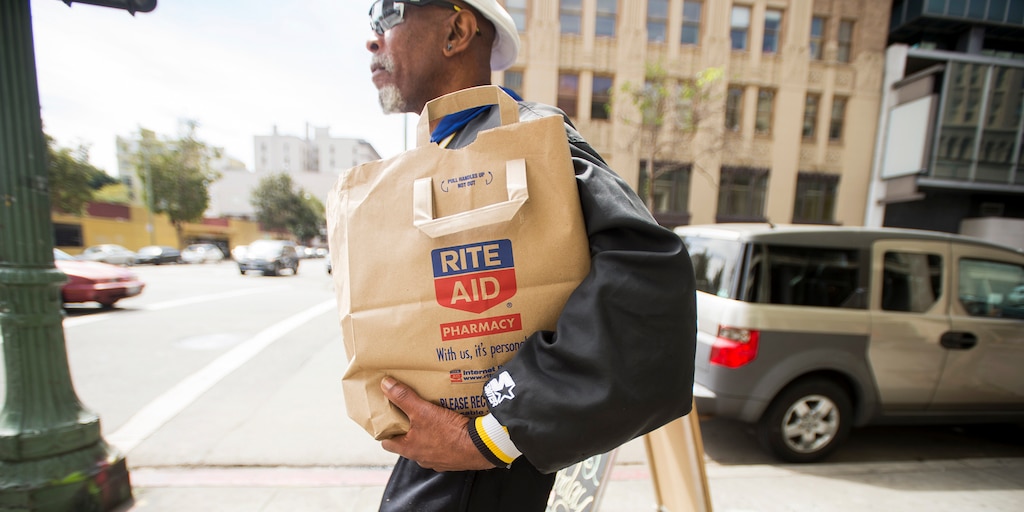 Rite Aid posted a big earnings beat on Thursday, and its stock soared as a result.

Shares of the drugstore surged as much as 50%, marking the biggest single-day percentage gain in more than 10 years, after its fiscal third-quarter earnings report solidly beat analysts’ expectations.

Here’s what the company reported versus what analysts surveyed by Bloomberg expected:

Net income for the third quarter was $52.3 million, a 202% increase from the $17.3 million that Rite Aid brought in during the same quarter a year earlier. The increase was primarily due to a $55.7 million gain on debt retirements and an increase in adjusted EBITDA, the company said in a statement.

“While we are pleased with these results, we have important work ahead of us to put our company on a path to long-term sustainable growth,” said Rite Aid CEO Heyward Donigan, who took the top job in August after the previous CEO’s departure.

Even amid Thursday’s gains, Rite Aid shares are still down roughly 16% year-to-date. The company has struggled to win investor confidence as people increasingly shop online at places like Amazon for household items.

In addition, the pharmacy has suffered from decreasing prescription revenue as more people switch to generic drugs because of skyrocketing healthcare prices.

The company has a consensus price target of $6.00 and zero “buy” ratings, one “hold” rating, and four “sell” ratings from Wall Street analysts, according to Bloomberg data.