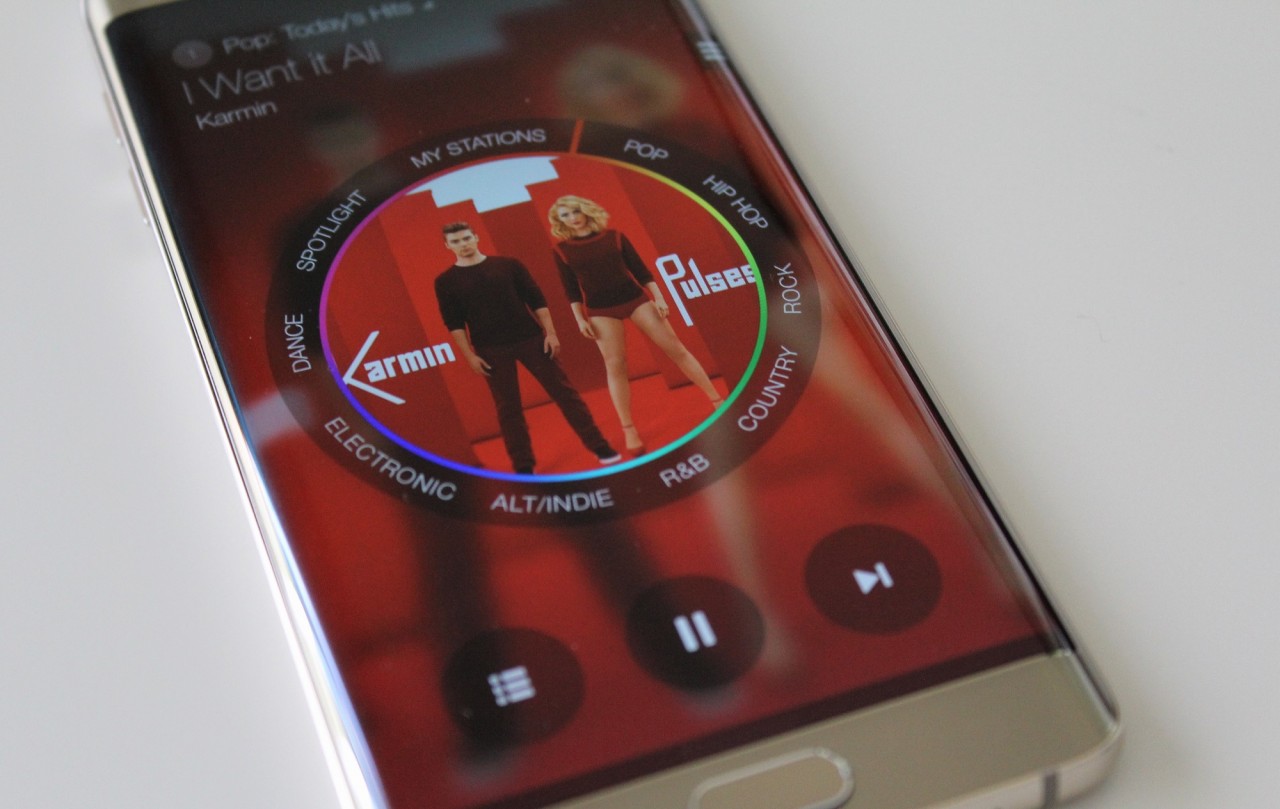 Samsung is planning to shutdown its Milk Music streaming service just two years after it was launched, according to a new report — and it won’t be replacing it with Tidal. The South Korean company has denied rumors that it is in buyout talks with Jay Z.

Citing “multiple sources” familiar with the plans, Variety reports that Samsung will close Milk Music, which is exclusively available on its own Galaxy devices, “in the near future.” However, it won’t be giving up on music altogether, it seems.

The shutdown is said to be part of “a bigger revamp of its music strategy,” but it is unclear at this time what that might mean. According to Samsung, the revamp won’t include the acquisition of Tidal, the streaming service co-owned by Jay Z and a number of other high-profile stars.

“The rumor of Samsung acquiring Tidal is not true,” said a company spokesperson. However, Samsung offered no comment on the Milk Music closure rumor.

Samsung has already closed down Milk Video, which offered music videos alongside Milk Music, and there was no mention of the latter during its Galaxy S7 keynote. The Milk Music team has also seen significant staff reductions over the past couple of months, according to sources.

Acquiring Tidal seemed like an ideal move — one that would give Samsung a ready-made streaming service that could go head-to-head with the likes of Spotify, Google Play Music, and most importantly, Apple Music.

It will be interesting to see if Samsung has an alternative lined up.