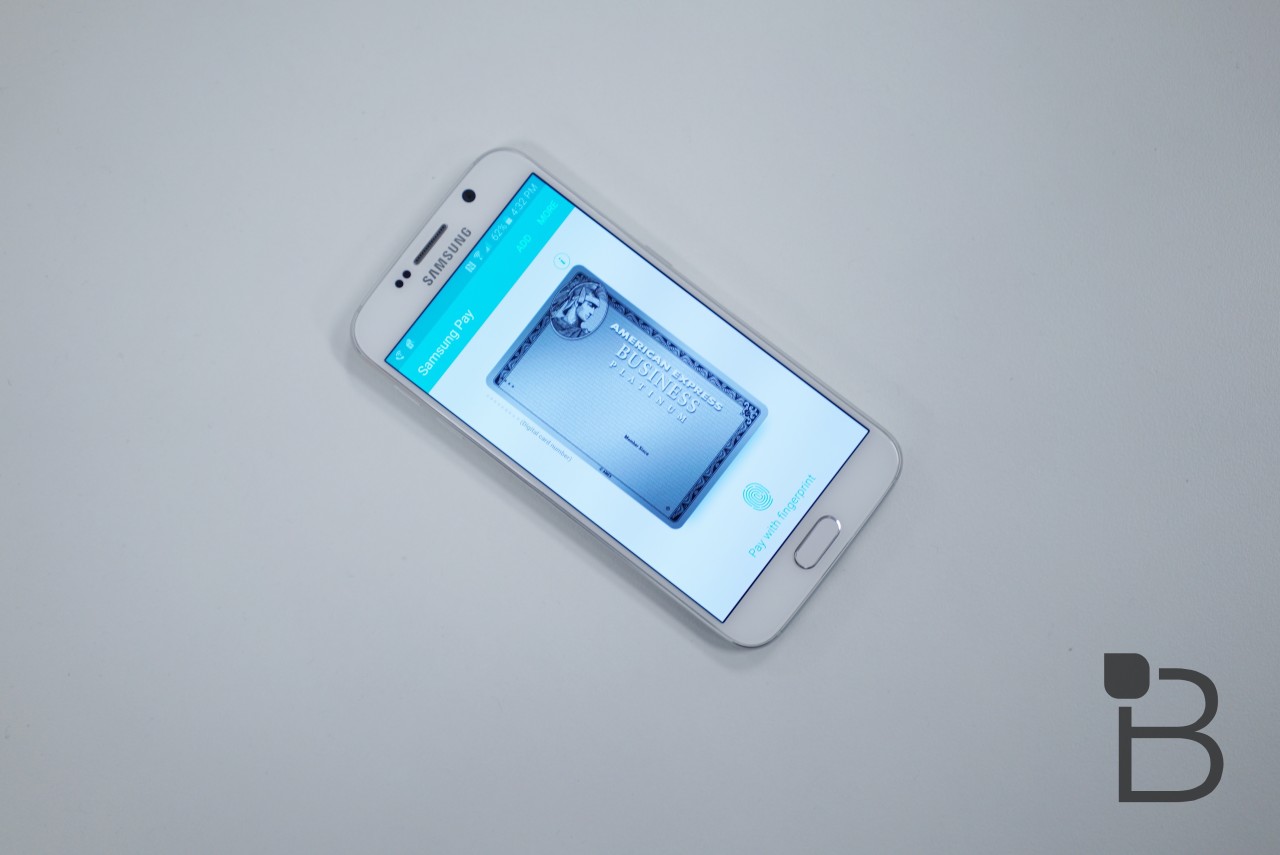 Samsung Pay has already seen more than 5 million sign ups and handled over $500 million in purchases since making its debut in South Korea last August. The service is still only available in two countries, but Samsung promises it will expand in 2016.

“Since its introduction last year, Samsung Pay has changed the way people pay and use their smartphones,” said Injong Rhee, EVP and Head of R&D, Software and Services of Mobile Communications Business at Samsung Electronics.

“We’ve already seen significant consumer adoption and we continue to see great momentum. Our aim is to expand Samsung Pay to even more locations around the world, and our customers should expect to see more features in the year to come.”

Samsung Pay continues to see a “strong adoption rate” in South Korea and the U.S., Samsung says, and it now supports more than 70 major and regional banks.

In 2016, the service will be compatible with four major payment networks, including American Express, China UnionPay, MasterCard, and Visa.

Why China UnionPay? Well, Samsung Pay will be making its debut in China next month — just weeks after Apple Pay launched there — before reaching Australia, Brazil, Singapore, Spain, and the United Kingdom later this year.