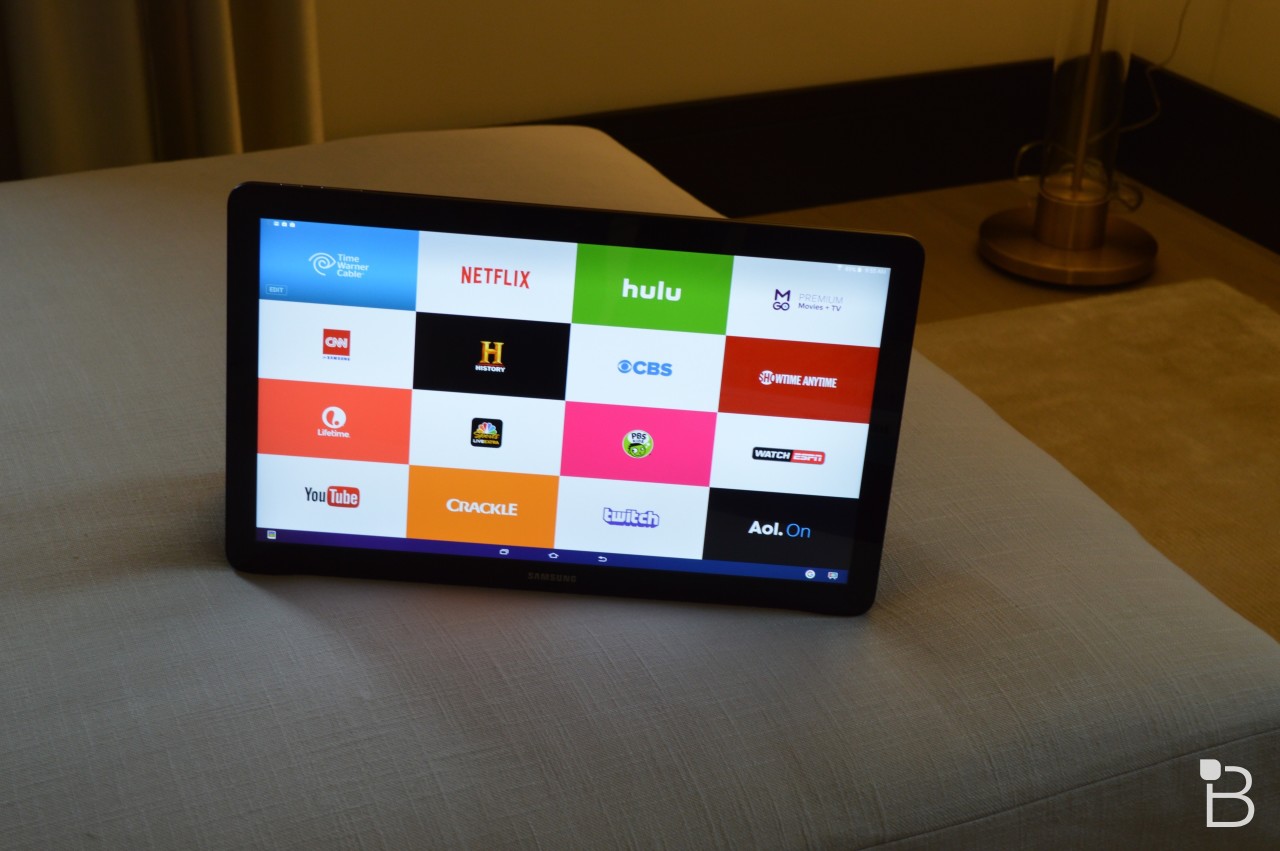 Samsung’s supersized Galaxy View tablet has had its price slashed again on Amazon, just three months after making its debut. The 18.4-inch device can now be had for as little as $449.99 — down from its original price of $599.99.

This is the lowest price we’ve seen on the Galaxy View so far, and it suggests the device isn’t selling as well as Samsung as its retail partners were hoping it would. But it was a little pricey at $599.99.

The Galaxy View also has a 2.1-megapixel camera on its front and a 5,700mAh battery, and it runs Android 5.1 Lollipop out of the box, with no word on a Marshmallow upgrade yet.

If you’ve been looking for a larger tablet and a $150 price cut can convince you the Galaxy View is worth it now, you can currently get the device from a number of sellers on Amazon in black or white. It’s also available in bundles with 64GB and 128GB microSD cards.