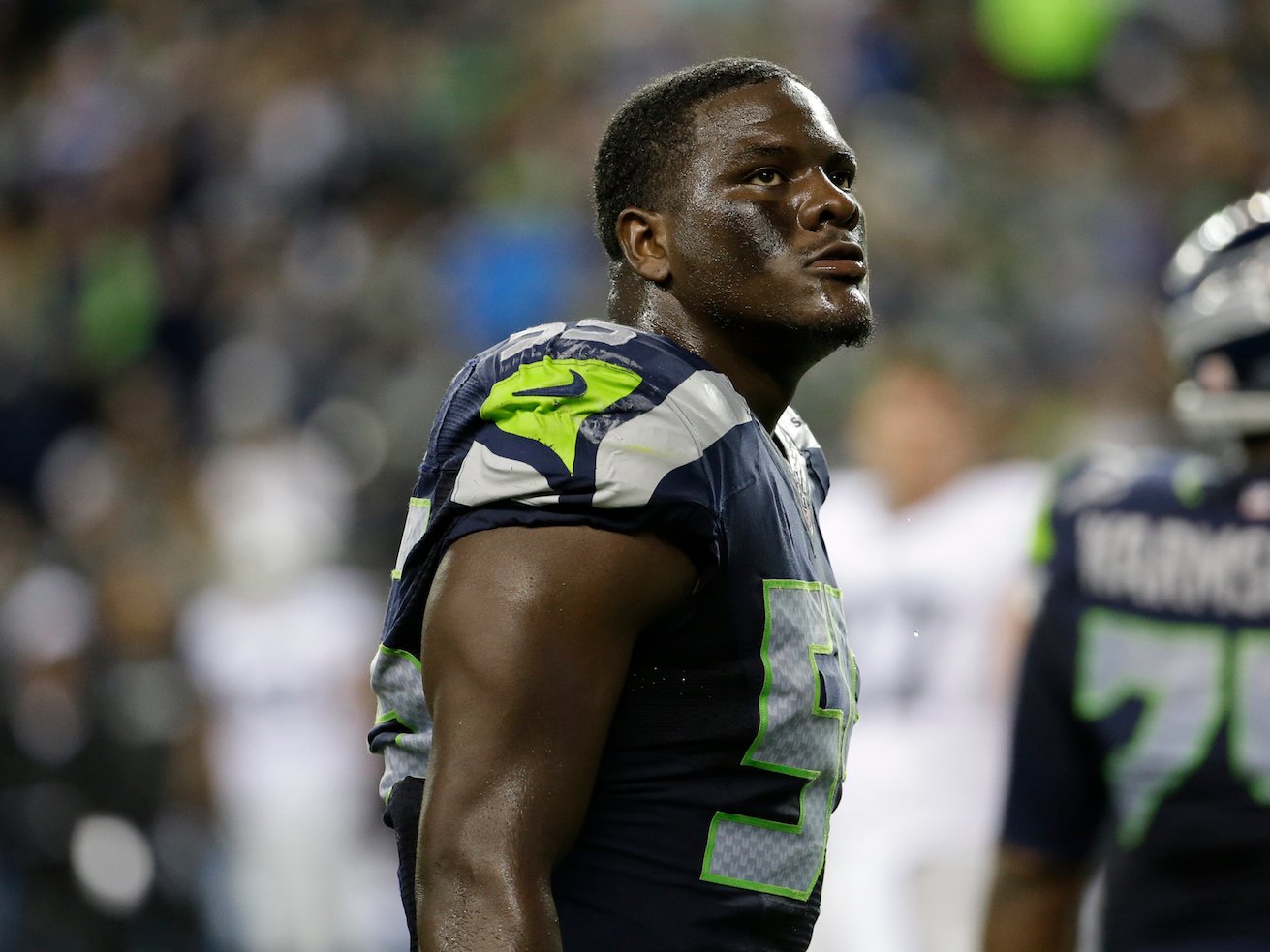 Seattle Seahawks defensive end Frank Clark lashed out a reporter on Twitter after she linked to a story about his domestic violence charge in 2015.

Clark, who the Seahawks drafted in the second round in 2015, was charged with domestic violence in 2014 for hitting his then-girlfriend and was kicked off the Michigan football team.

According to Deadspin, Clark later had the charges dropped after pleading guilty to disorderly conduct.

On Tuesday, Clark tweeted to Bleacher Report’s Natalie Wiener that she could have a job cleaning his fish tank after she washes out of the media business. Wiener recently wrote a story about Greg Hardy’s domestic violence charge and linked to a story she wrote about Clark in 2015 for Field Gulls.

writing about domestic violence is fun and risk free pic.twitter.com/XGqCQ6RvNQ

Apologize to anyone who felt offended by my tweet earlier. We gotta do better supporting these major issues we face in this world.

However, as noted by Pro Football Talk’s Michael David Smith, Clark then “liked” several tweets supporting him and criticizing Wiener.

After Frank Clark’s obviously insincere apology he liked a lot of tweets telling him he had nothing to apologize for. pic.twitter.com/2QdPk56CM5