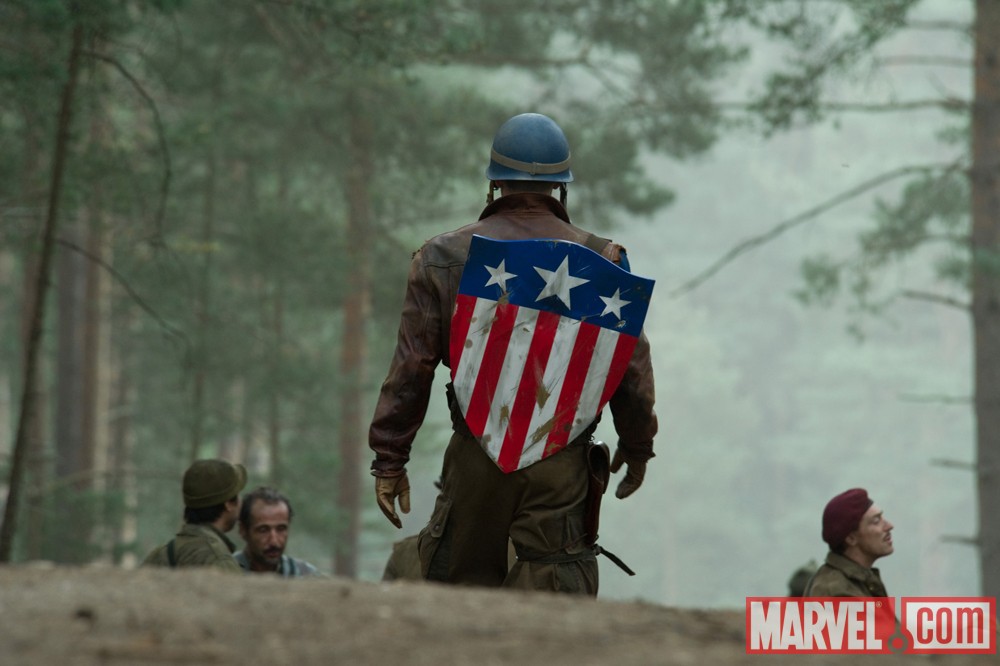 He embodies the best of humanity and is the self-proclaimed expert on waiting. Out of the solo movies we’ve seen in the MCU, Captain America’s trilogy is arguably the best (so far), taking the character through a wonderful arc while keeping him relatable and grounded. How many of us have at one point felt like the scrawny kid from Brooklyn?

Sure, he might be the most “boring” character in the MCU, but he’s someone a lot of people look up to; there’s a reason why he’s always the one in charge. To celebrate Cap’s triumphant presentation on the big screen, we thought it’d be fun to explore the different looks he’s donned over the past few years, from The First Avenger all the way up to Civil War.

His suit hasn’t changed a ton over the past few years, but if you look closely, you’ll notice some key evolutions, most notably between The Avengers and Captain America: The Winter Soldier. No matter his exterior, Cap has always remained a reliable source of inspiration in the MCU, providing fans everywhere with someone to look toward when times are tough.