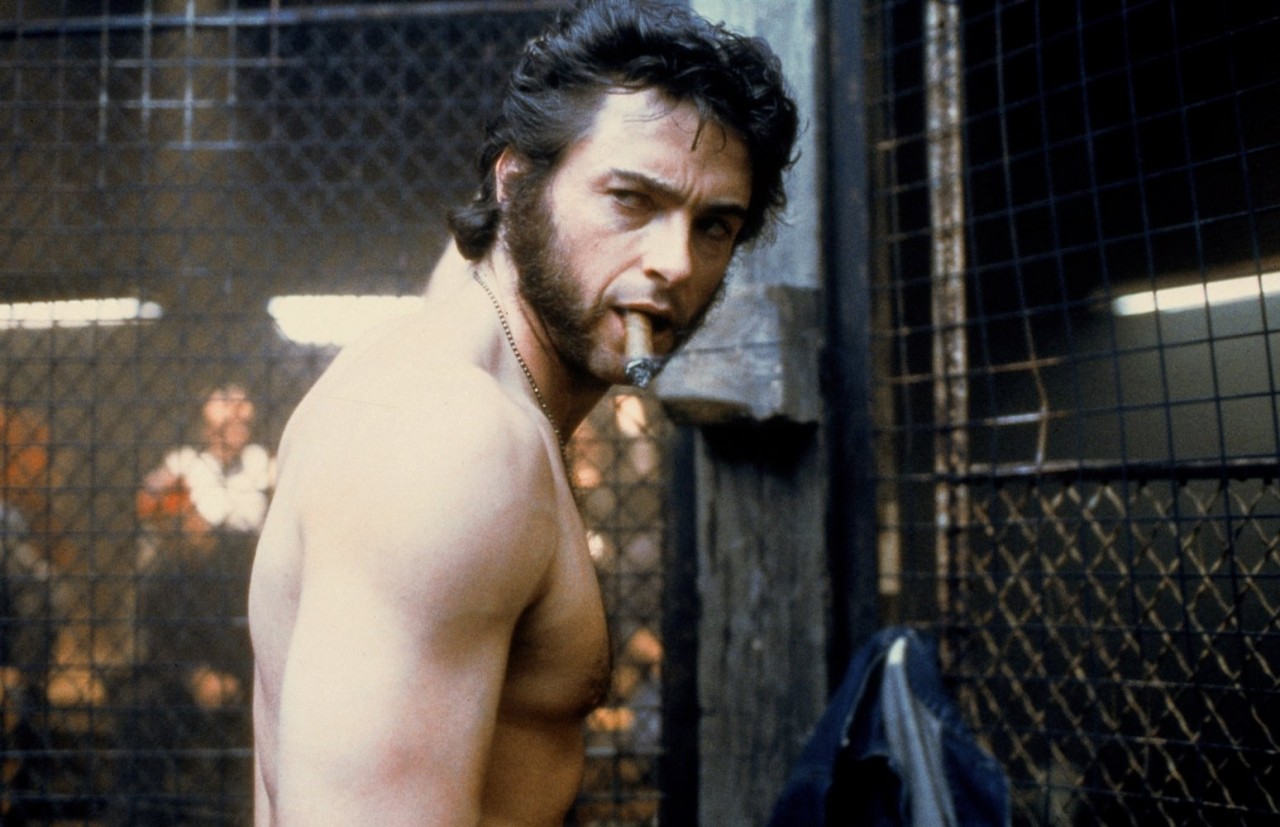 Seventeen years is a long time to do anything. Athletes typically retire after about ten. U.S. presidents are (technically) limited to serving a decade. Some musicians fade after just one hit.

Hugh Jackman, Australian treasure and Hollywood hunk, has been playing Wolverine for 17 years. And like a fine wine, he’s only gotten better as the years have gone on. I can’t think of a single thing I’ve stuck with for 17 years, let alone ten.

When Logan is released on March 3, Jackman will don Wolverine’s adamantium claws for the ninth and final time (including cameos), ending what has been a career-defining role for the awesome Aussie.

Like other iconic roles, it’s tough to imagine anyone else sporting Wolverine’s messy mutton chops. Jackman nabbed the role of Logan/Wolverine when he was just 32 (he’s now 49), bringing an impressive gravitas and presence to the role. He perfectly encapsulates why the superhero is so beloved in the first place.

If Logan ends up being the last time Jackman plays the character—please do a movie with Deadpool!—it will be a fitting close. Audiences have been through a lot with the character, from a fleeting romance with Jean to a trip to Japan. Now, him and Professor X are among the last remaining mutants, and his powers are not what they used to be.

We’re excited to see him play the role one last time, but before Logan hits theaters on March 3, we wanted to celebrate by looking back at how he’s changed since 2000’s X-Men.