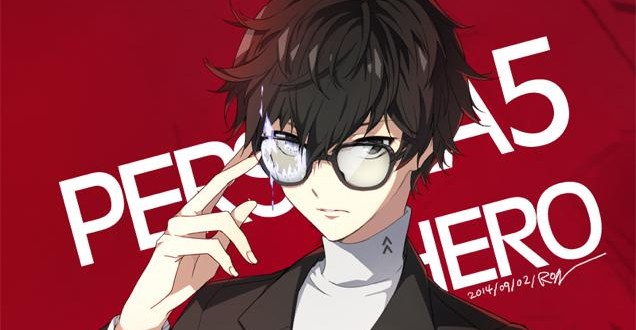 It’s been two and a half years since SEGA took control of beloved game developer Atlus, and, so far, the relationship has proven to be quaint if not totally inconsequential. Several SEGA characters have appeared in the Persona spin-offs, SEGA’s localizations have picked up, and SEGA frequently praises the company as an industry standard for consistently making great games.

From today, the relationship takes a turn to be a bit more serious, as in “meeting the parents” serious. SEGA’s acquisition completes itself today, elevating the company as the sole publisher of Atlus USA’s games from here on out.

And just in time for Persona 5 as well. Surprise, surprise. Hope you like that SEGA logo on the box.

SEGA, knowing that it has a bit of work to do for its reputation, asserts that the two companies will remain ideally individuals, and SEGA will not intrude upon Atlus’ creative flow, stating “no games or products will be adversely affected by the publisher unification.”

Atlus USA CEO Naoto Hiraoka chimed in to further praise the relationship between the two companies.

“After nearly a year working under the Sega Games division, both Sega of America and Atlus U.S.A. have thrived and released a combined total of 23 game products. Between Atlus’ ability to localize and release Japanese video game products efficiently and the strength of Sega of America’s reputation as a leading publisher in the industry, the situation could not be more symbiotic for both companies.”

As long as no boats are rocking, I’m alright with this relationship. Persona 5 will be released later in 2016 for the PlayStation 4, and I believe SEGA wants to clear the runway for its first universally praised game in years. If it’s a success, maybe we’ll be seeing more Valkyria games in the future.